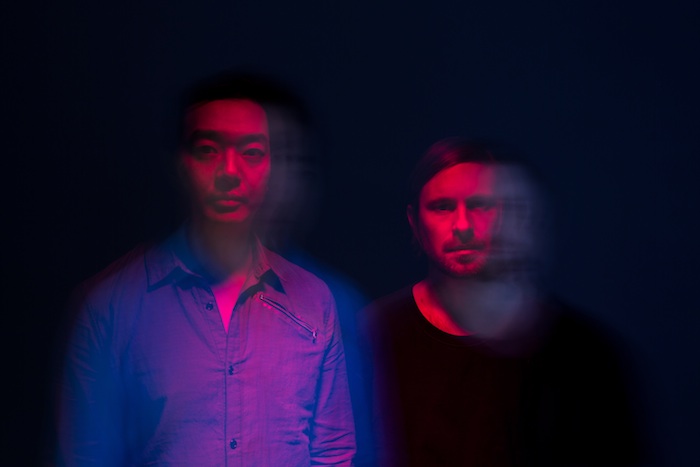 Noisy electronic wizards Fuck Buttons have announced a new round of tour dates in support of their 2013 album, Slow Focus. The group is hitting up North America in June and July, playing the Northside Festival in Brooklyn, the NXNE festival in Toronto, and a bunch of other dates in between, making a good circle around the continent. Check out the dates below.