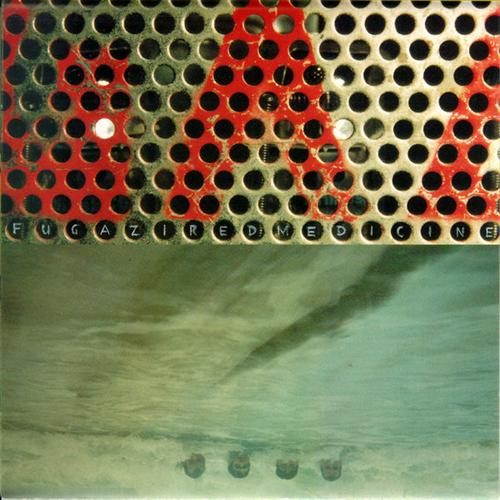 There comes a point in the life of every punk band when being a punk band simply isn’t enough. After laying out the blueprint for D.C. post-hardcore with 13 Songs and Repeater and subsequently refining it on In On the Killtaker and Steady Diet of Nothing, Fugazi was ready to strike a path in a new direction. Dubby instrumentals, atonal skronk, weirdly lo-fi intervals, playful melodic arrangements—anything was fair game on fifth album Red Medicine. Though not everyone could have been adequately prepared for just what kind of experimentation and expansion lay ahead, one thing was certainly clear: Fugazi does what Fugazi wants.

It just so happened that with Red Medicine, Fugazi had created their most aurally stimulating and expansive work, whether or not they had set out to make their best. Critics will often point to Repeater or The Argument as the quintessential Fugazi disc, but I’ve always had a personal affinity for Red Medicine, precisely because it was the album in which Fugazi, at the time, had taken the most risks. Ultimately they would pile on more dub-laden textures and forego a bit of the abrasive urgency that made their music unique in the first place, but Red Medicine maintains a very delicate balance, being both the noisiest and the most subtle album in Fugazi’s catalog.

Upon first play, Red Medicine is confusing and bizarre, with tape recorded bass thumps and plucks in place of a real song, but soon enough “Do You Like Me?” comes blazing through with guitars chugging at full steam. And as the opening track is one indication, more so than on any other album, Fugazi injects humor into their music. Guy Picciotto opts for a David Byrne-like language swap, singing “Say like the French say, `bon soir regret a demain,'” and later on in the hard-grooving “Target,” Picciotto sings “I’ve come to hate the sound of guitars,” which would almost be completely believable if not present on such a predominantly guitar-driven anthem. An even more blatant case of laughter finding its way into the band’s work is the sinister cackle that opens “Birthday Pony,” though that’s actually more creepy than lighthearted.

Picciotto softens his tone considerably on the amazing “By You,” a contrast to the song’s explosive wall of noise and feedback, and its jagged chorus riffs. Meanwhile, Ian McKaye barks at max volume on “Bed for the Scraping,” lamenting “hardly recognize simple things anymore” shortly before the song’s furious air-raid guitar hook. By contrast, McKaye fears succumbing to laziness and immobility on “Long Distance Running,” singing “If I stop to catch my breath/ I might catch a piece of death.” Suffice to say, when Fugazi was actively touring and recording, they ran no risk of gathering any moss.

Red Medicine also contains straightforward bursts of punk like “Back to Base,” and yet it also features the instrumental “Version,” which actually doesn’t have any guitar. In a sense, it’s a transitional album, but not in a euphemistic way. It’s a middle point between Fugazi’s raw, early albums and later diversions into new textural sounds. In that regard, it’s a perfect balance between their experimental side and their abrasive side, with a mature, melodic aspect taking equal precedence. 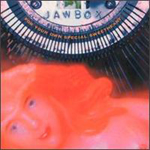 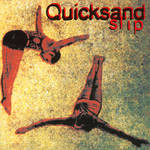 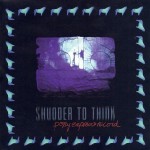