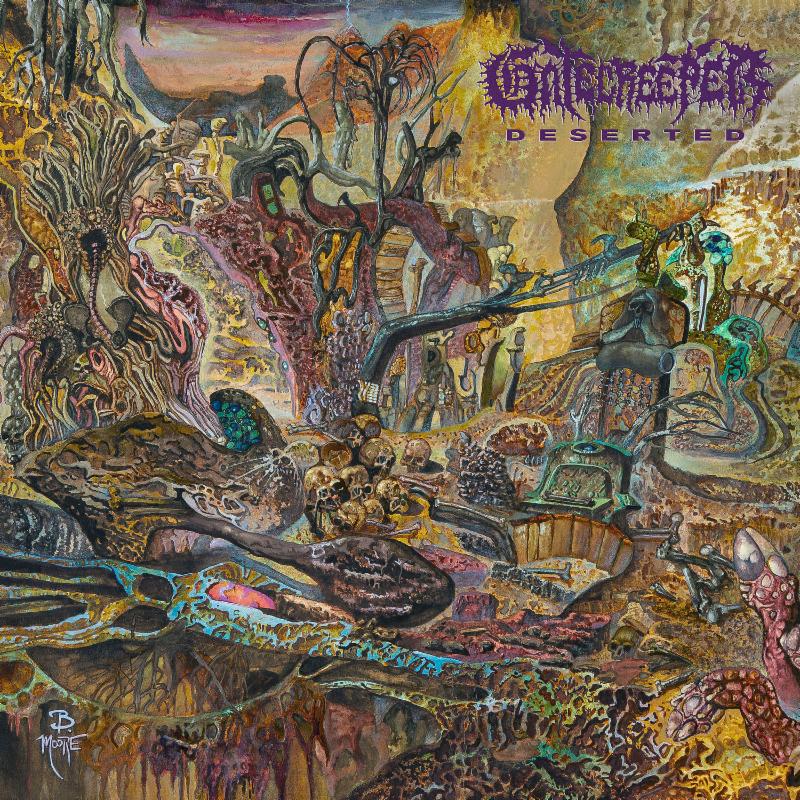 Arizona death metal outfit Gatecreeper have announced a new album. On October 4, the group will release Deserted via Relapse. The first single from the album is titled “Boiled Over.”

The band says in a press release, “With this song, we tried to capture the melodic side of Bolt Thrower mixed with the crushing heaviness and groove of bands like Obituary or Crowbar. There is a confident swagger to the song that any fan of heavy music can enjoy.” Hear it below, and check out the album’s tracklist and the band’s upcoming tour dates below.