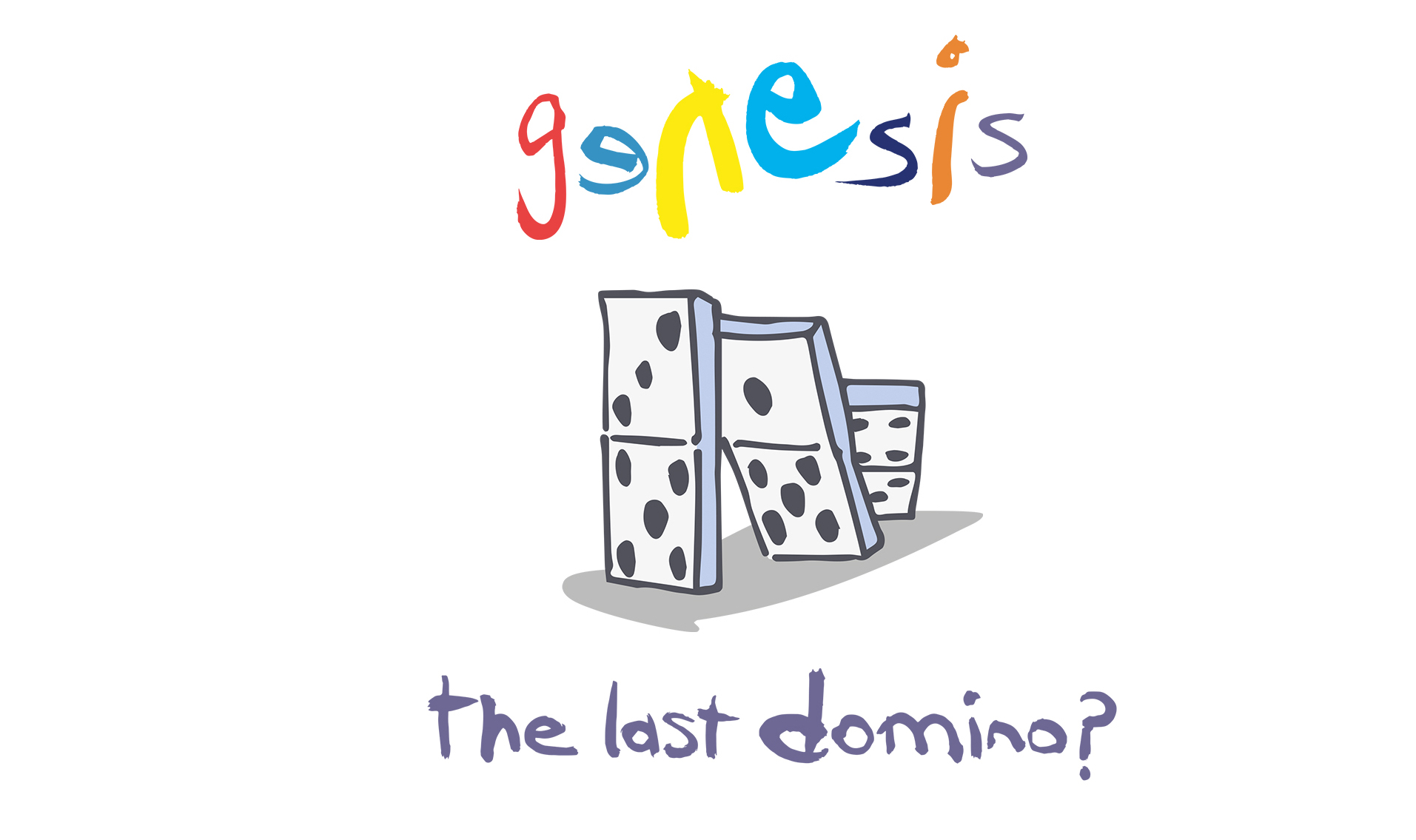 Genesis have announced the North American dates of their The Last Domino? tour. The reunited prog rock heroes—featuring original members Phil Collins, Mike Rutherford and Tony Banks—kick off their tour on November 15 in Chicago and wraps up a month later in Boston. The band had originally planned to tour in 2020, but had to cancel as a result of pandemic safety restrictions. Take a look at their upcoming tour dates below.

Read our Hall of Fame article on Genesis’ Duke.