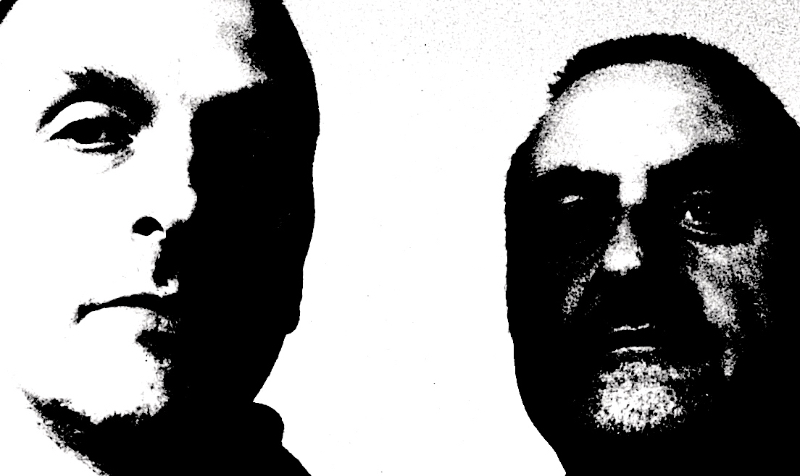 Justin Broadrick’s industrial-metal band Godflesh has announced a new round of U.S. tour dates. After making an appearance at the Psycho Las Vegas festival last month, the band will be returning to North America for a December West Coast tour, destroying venues up and down the coastline just in time for the holidays. Take a look at their upcoming tour dates below.

Godflesh’s most recent album is 2017’s Post Self. Listen to it below.