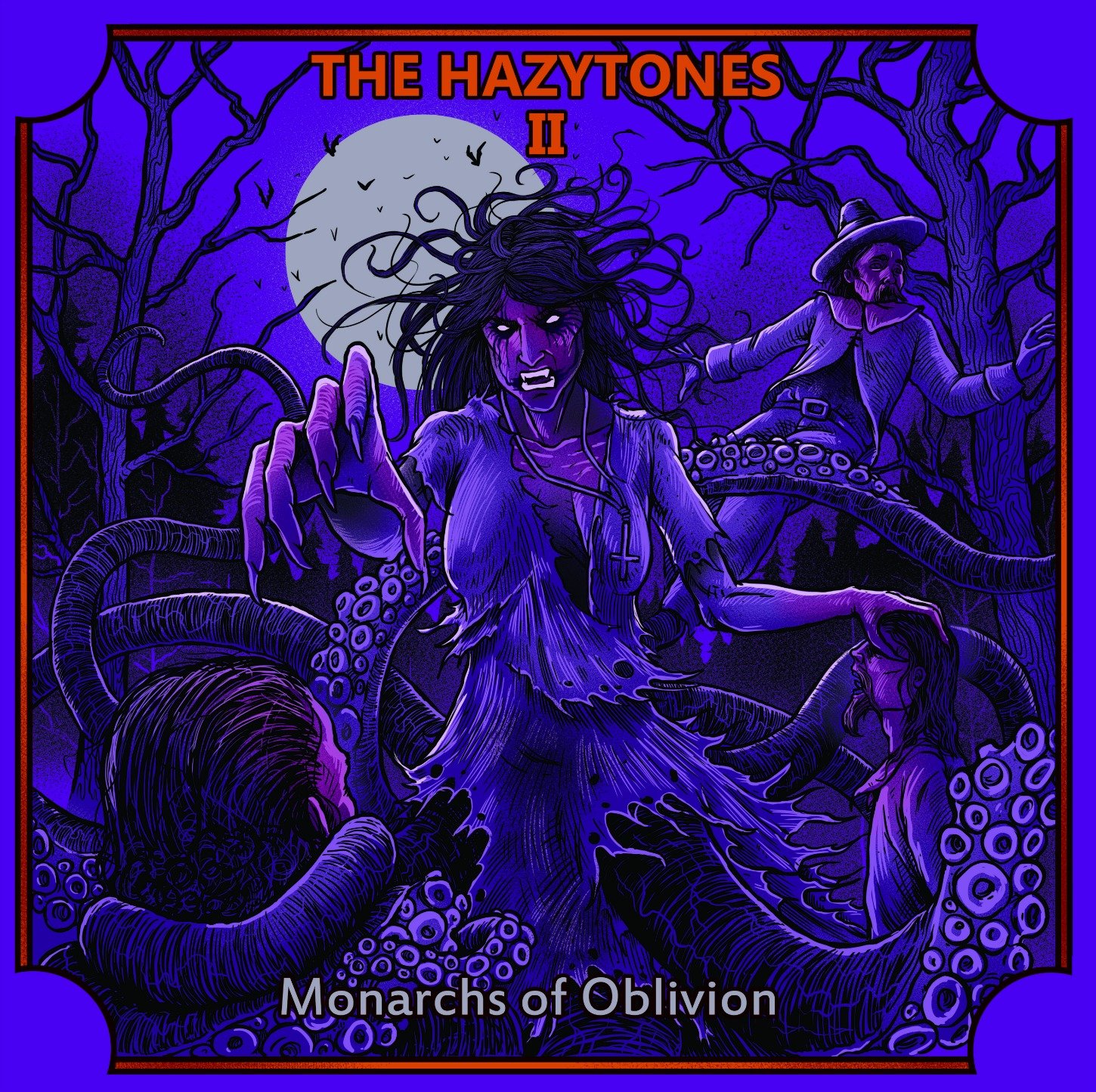 On Friday, October 5, Canadian doom metal band The Hazytones will release their new album The Hazytones II: Monarchs of Oblivion, via Ripple Music. And today, Treble premieres the full album stream just before it hits record store shelves. The album has traces of vintage doom from the early days of Peaceville in the ’80s, as well as their share of old-school Sabbathisms. But the band shares a lot in common with contemporary riffmeisters like Windhand as well. It’s a heavy set of songs, but one that carries its share of melodies as well. New-school headbangers and old-school doom metal listeners alike should each find plenty to like here. Listen to the full The Hazytones Monarchs of Oblivion album stream below.