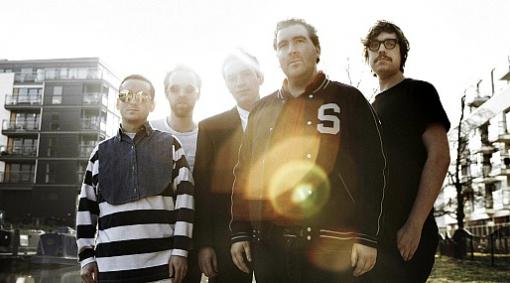 Hot Chip are playing Coachella in April — twice, of course — but there are a few more dates on the band’s itinerary now. The UK group is touring the United States, with a few more dates in South America and Europe, in support of their latest album In Our Heads.