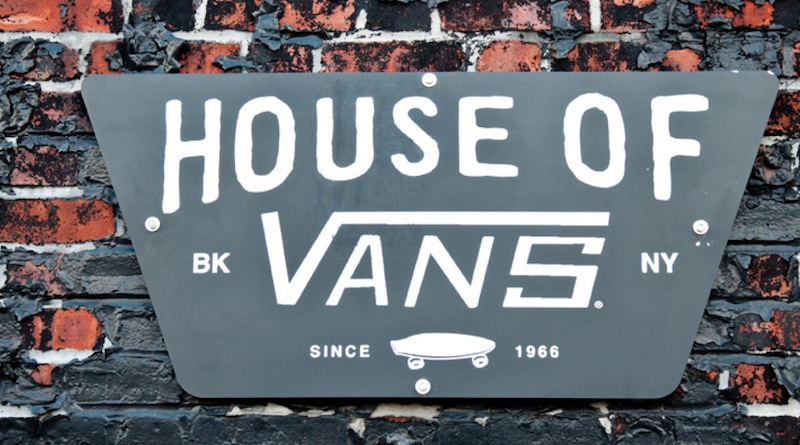 House of Vans Brooklyn’s location is unfortunately closing after its 2018 season. But before that happens, it’s throwing one last summer of live music, and the just-released lineup features a lot of stellar bands. Taking place between May 31 and August 24, the Vans House Parties will be happening every couple of weeks in Brooklyn and Chicago. The Chicago lineup features Vic Mensa, Princess Nokia, Iceage (who just released the outstanding Beyondless), The Dead Milkmen, Unknown Mortal Orchestra and Wolf Parade. The Brooklyn lineup features Action Bronson, Slowdive, Suicidal Tendencies (performing their self-titled debut album in its entirety), Against Me!, Pennywise, Deerhunter, Interpol and a “special guest.” Additionally, visual artist Floyd A. Davis IV was enlisted “to create an immersive, multimedia experience that will combine sculpture and music into a functional speaker wall.”

Take a look at the complete schedule below, and start speculating on who the special guest might be. 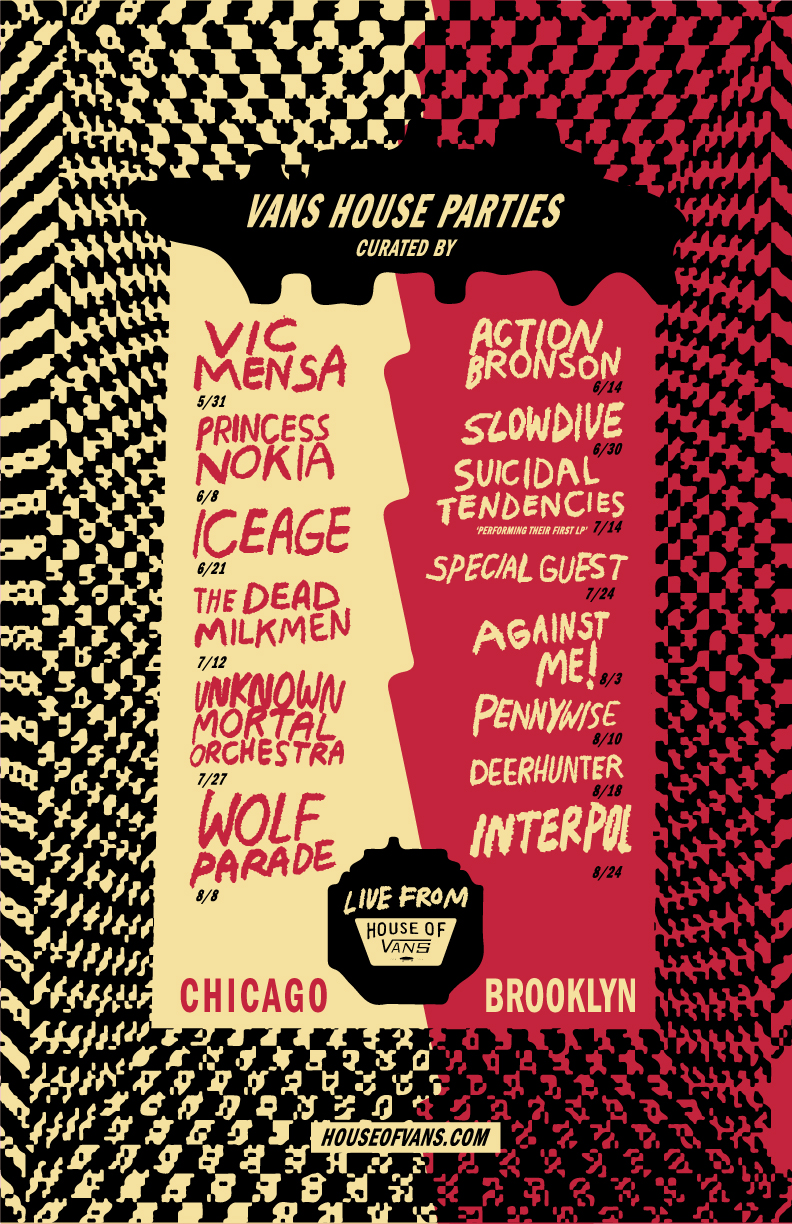