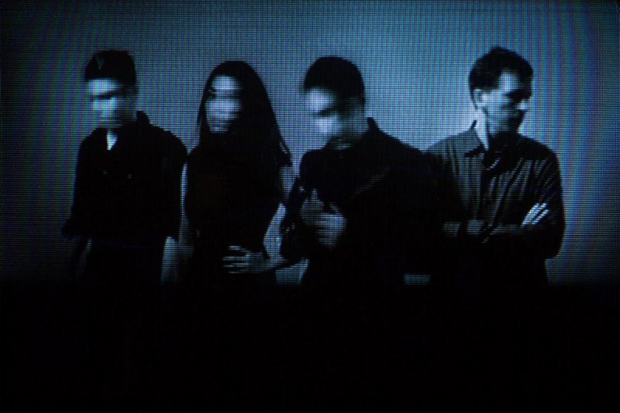 Trent Reznor’s How to Destroy Angels announced on their website that they will embark on a short North American tour in conjunction with the release of their new album, Welcome Oblivion, which is due out March 5 via Columbia.

UPDATE: Venues have now been announced, as well. Here’s the band’s itinerary: