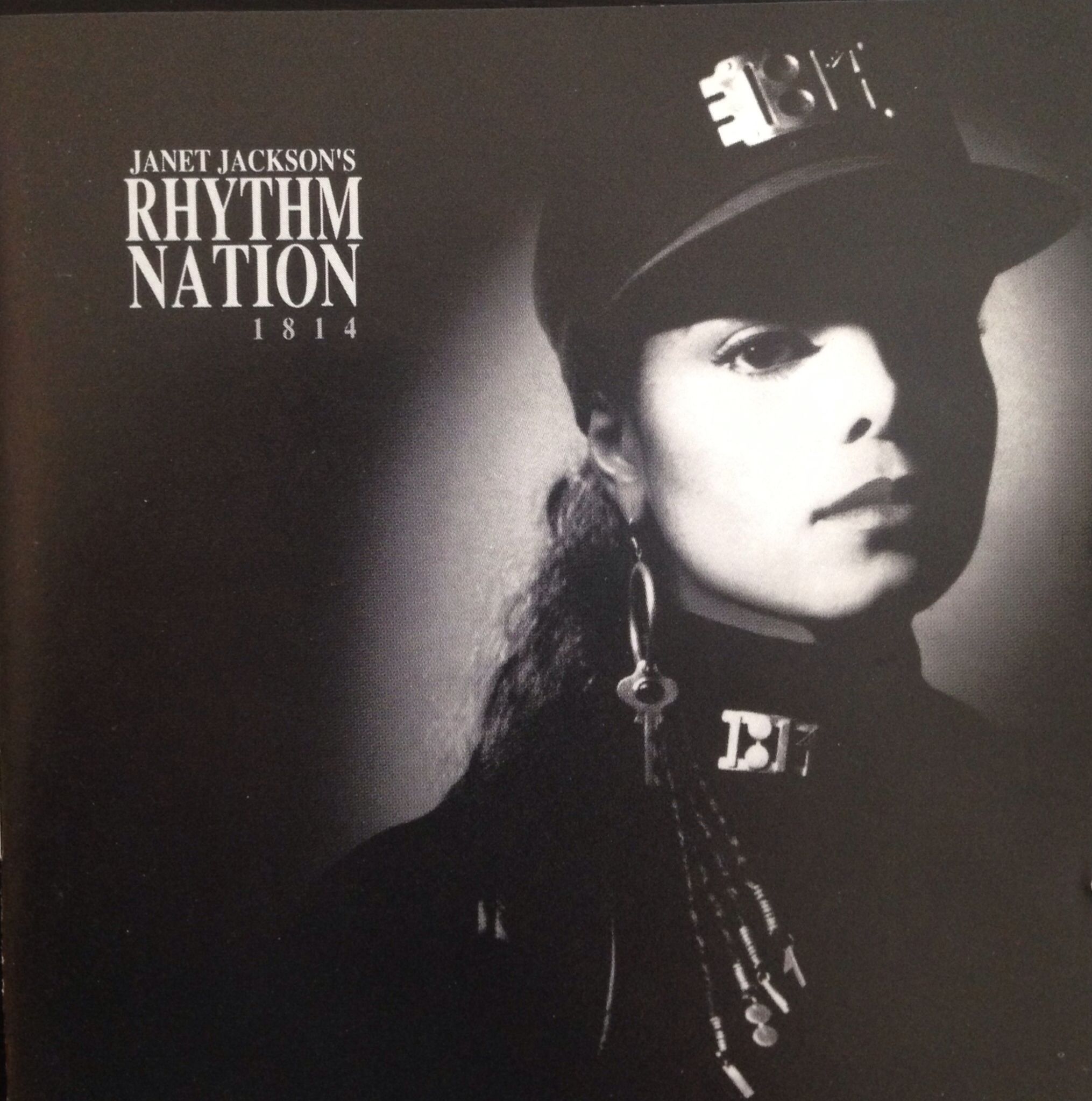 Janet Jackson has announced she’ll be releasing a new album this year titled Black Diamond, and she’s planning a massive North American tour this summer as well. And on that tour, the pop icon will be performing her 1989 album Rhythm Nation 1814 in its entirety. The album just had its 30th anniversary last fall.

“Black Diamonds are the toughest of all the diamonds, the hardest to cut,” Janet says of her upcoming album. “I see that as the hardest to hurt or destroy. There is a lot that I have endured. I see myself as a Black Diamond in its purest form. I’m a rock, I have ruff edges but I keep moving forward. I want to show you my strength as well as give you strength.”

Take a look at her upcoming tour dates below.