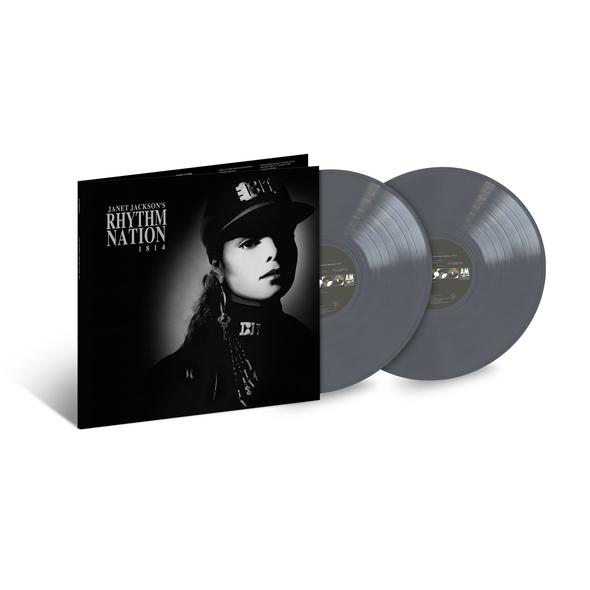 Janet Jackson has unveiled a vinyl reissue campaign. Last month, Jackson released the first of the series, 1986’s Control, and the next four will arrive on July 26. They include 1989’s Rhythm Nation 1814, 1993’s janet., 1997’s The Velvet Rope and 2001’s All For You., plus Control: The Remixes. The vinyl reissues coincide with the second run of Janet Jackson’s Metamorphosis Las Vegas residency. This year is also the 30th anniversary of Rhythm Nation. All of them, with the exception of Control, are 2xLP releases.

All releases are available for order or pre-order on Janet Jackson’s webstore, including color variants: clear (janet.), gray (Rhythm Nation), burgundy (Velvet Rope), picture disc (All For You), red/blue and green/purple (Control: The Remixes), and red (Control). Check them all out here.