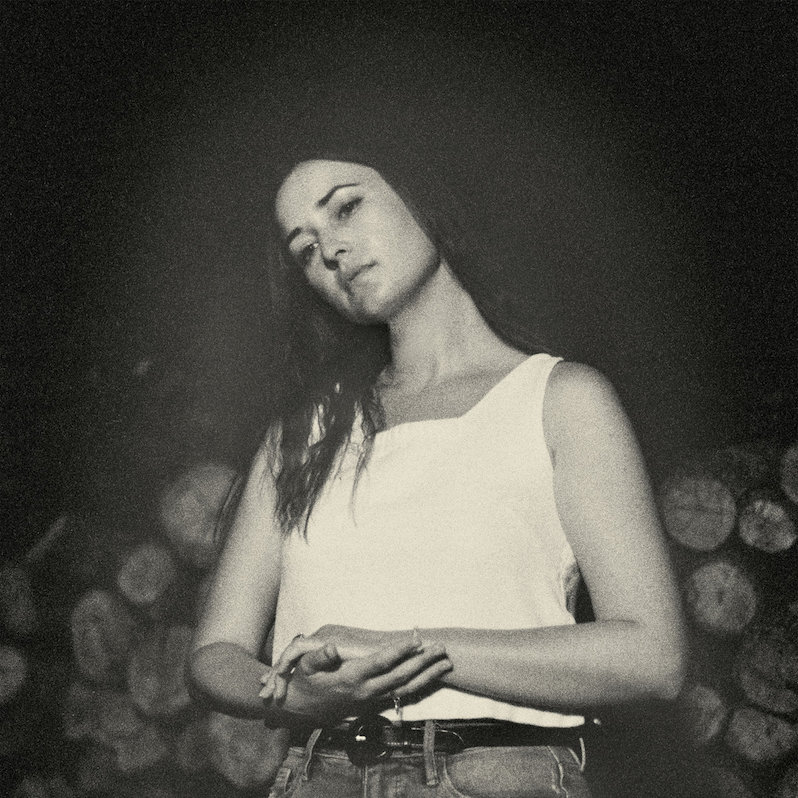 There will probably always be a kind of magic in the West Coast folk-rock aesthetic that’s been echoing throughout Laurel Canyon since the late ’60s. Something about the light psychedelic swirl of acoustic guitar and lap steel, kissed by coastal winds and cannabis smoke, feels at once earthy and mystical. Even its darker side is romanticized, as popular culture continally manages to find a reason to revisit the Manson Family murders, but there’s a reason why, despite millions of copies of Rumours and The Eagles’ Greatest Hits floating around, there will always be another reissue on the way. After 50 years, all the glamour and excess somehow still ends up sounding like home.

Jess Williamson, a Texas-born singer/songwriter who’s since relocated to Los Angeles, captures a similarly warm, euphoric, yet undeniably melancholy atmosphere on her fourth album Sorceress. Even the title none-too-subtly nods to the kind of magic of the musical ambiance she takes up residence in, though the title track finds her disavowing any responsibility for such mystical power: “Yes, there’s a little magic in my hat/But I’m no sorceress.”

She gives herself too little credit. As familiar the terrain is that Williamson inhabits, she makes it her own, leaving her mark through gorgeously rendered ballads and country rock numbers treated with stunning production and the occasional moment of sometimes too-clever audio candy, like the whip cracks that emerge unexpectedly in “Sorceress.” Williamson introduces herself on “Smoke” as if she were an old college friend you haven’t seen for years, or maybe that favorite cousin you make an effort to visit outside of family reunions: “We like stayin’ home, we like runnin’ round…you can wear my clothes, we can take my car.” From there, the album feels like a series of journals from the kind of road trip that nobody’s taking right now and probably won’t be for some time. The gorgeously regretful “As the Birds Are” is a late-night reflection on personal past mistakes, while “Wind on Tin” takes inspiration from a flute heard at a memorial service. “I heard God,” she sings, finding a small piece of the mysterious and transcendent amid personal tragedy.

In moments like the single “Infinite Scroll” and the dusty, sensual “How Ya Lonesome,” Williamson pulls elements of vintage country-rock into her own modern sphere, losing none of the earthy charm while offering something with an appeal well outside of homespun nostalgia. There’s value in revisiting something that’s always worked well in the past and certainly will continue to do so in the future, especially when demand for comfort is as high as it is right now. California is less a muse than a hazy background for Williamson, enough of an inspiration to give Sorceress a sense of place without ever feeling like a settled, final destination. 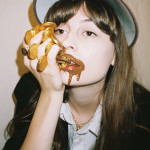 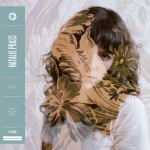