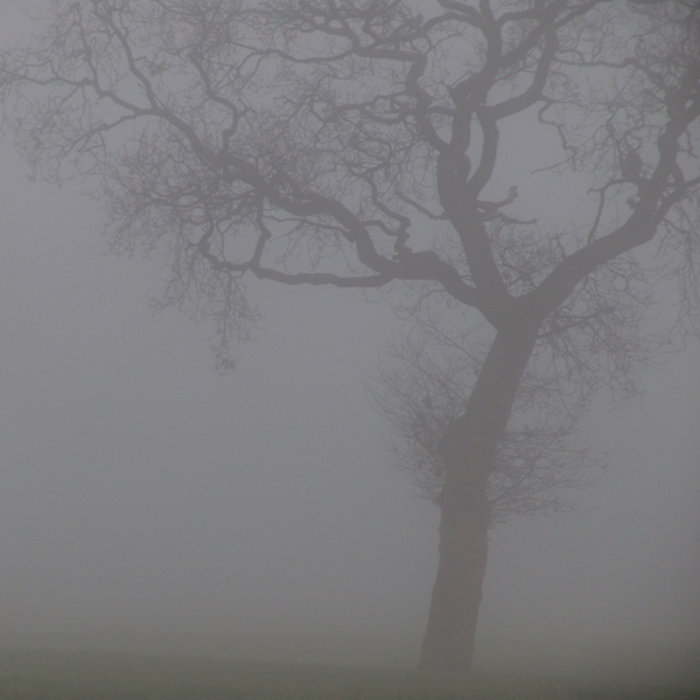 Semantics with regards to rock criticism is a fascinating study. The prefix “nü,” for example, somehow took a word (“new”) describing fresh and novel faces or sounds and transformed it into a title meaning “crap.” Similarly, the term progressive became a dirty nugget of a critic’s pen stroke when it was shortened to “prog” thus changing its meaning from innovative and forward thinking into “sounds like Rush.” And don’t get me started on “angular.”

That being said, Jesu is a three piece, progressive metal band who have recently made an impact on Aaron Turner’s (of Isis fame) Hydra Head Records, a playground for some of the most engaging and evolved acts in heavy music. After sowing his metallic oats in the legendary grind outfit Napalm Death and satisfying his technical Jones through Godflesh, Justin Broadrick sculpts a new approach by meshing together the best elements of his former projects and fostering a sound that transcends them both.

“Silver” the first track off the band’s second release in as many years bridges the gap between shoegaze and doom as it drips with repetitive Robitussin-drenched riffage while Broadrick’s voice moans hypnosis and is backed by harpsichordal harmonies that border on frightening; a Jacob’s ladder of notes that slowly builds its way south of heaven. “Star” showcases a brisk and mercurial drum beat tinged with a distortion-drenched punk progression and amplifies Jesu’s ability to stretch their creative chops past the point of sludge and drudge.

Their purge of devices continues on “Wolves” as the band blazes a familiar fire that is goaded by electronic kindling. The use of synth and electronic percussion signal a funeral march of destruction and recall the surrendering sorrow and masochism of a mid ’90s Reznor. Closing out the EP is “Dead Eyes,” a track that stands as the group’s opus and the record’s defining cut. Reverb and tape loops effectively coalesce with a bleacher stomping guitar blast of simplistic angst. Broadrick’s studio composure matches that of Kevin Shields while his musical intensity is on par with Steven Von Till. This release exemplifies that Jesu is indeed the Hope Diamond of the Hydra Head label, and sooner than never, everyone will realize it.