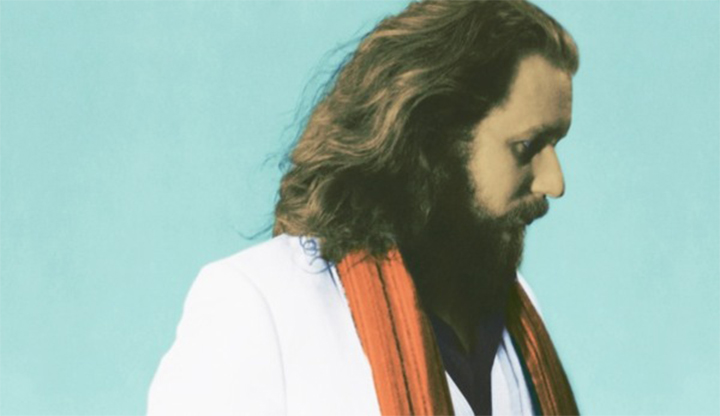 Fresh off of his recent performances with Bob Dylan and Wilco following the release of his spacey, classic rock-tinged solo debut Regions of Light and Sound of God, Jim James has added a few more tour dates for fans in the middle of the country (and Rhode Island). See if he’s coming to your Midwestern city below: