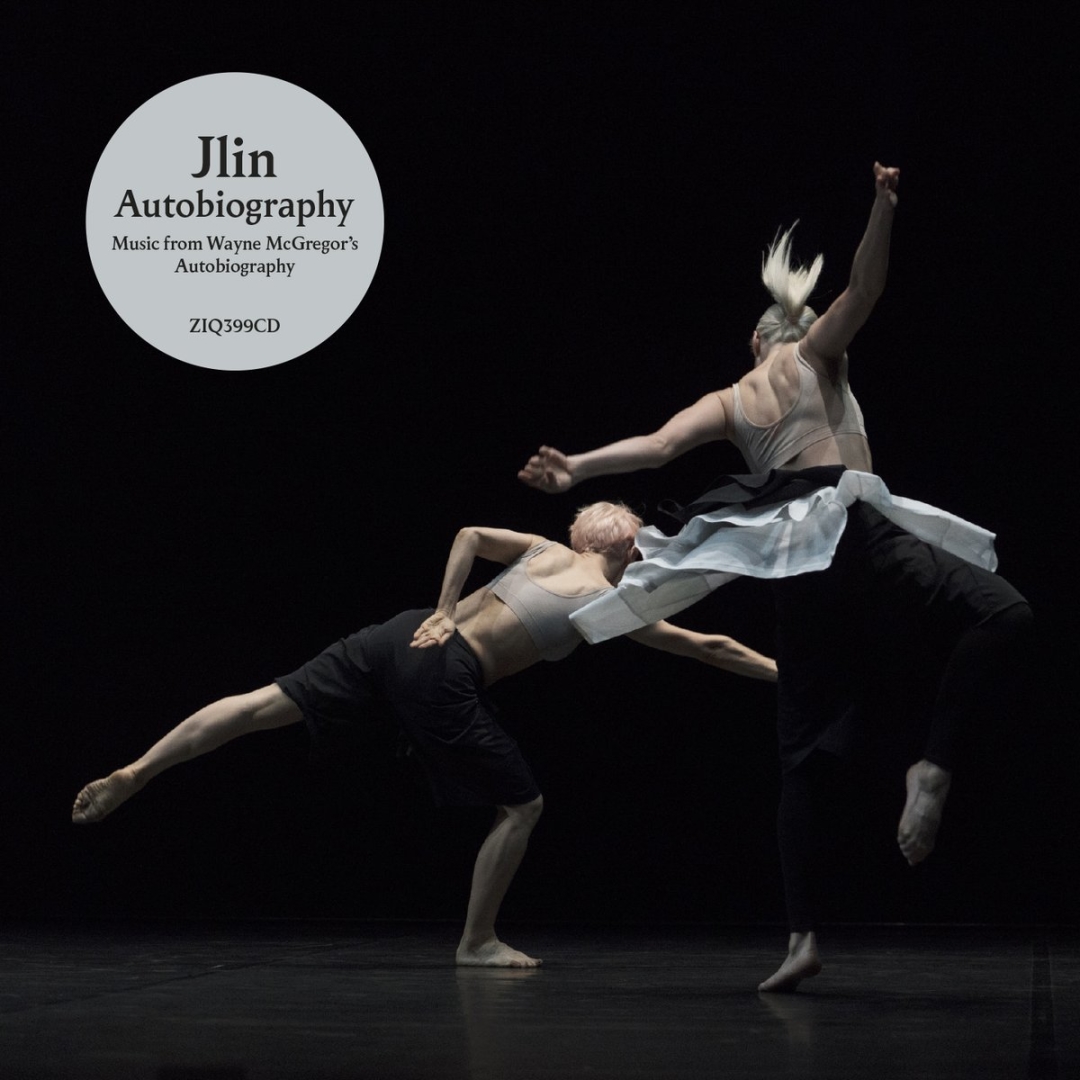 Footwork producer and innovator Jlin has announced a new album. On September 28, Jerilyn Patton will release Autobiography via Planet Mu. The album is a soundtrack for a dance piece by choreographer Wayne McGregor titled Autobiography, and while the album isn’t Jlin’s latest studio album proper (that’s expected next year), it’s a full set of previously unreleased music. Take a look at the tracklist below and hear new track, “The Abyss of Doubt.”

Jlin says of working with Wayne McGregor: “We first met face to face in October 2016 in a downtown Chicago hotel, talking for about a solid two hours. Immediately, I saw Wayne was very friendly and energetic. He’s brilliant, witty, and knows exactly what he wants; an absolute gem to work with. Before I even started composing for Autobiography, Wayne told me so gently that he trusts me completely with my direction of creating the score. That was the best feeling in the world. I would wake up at two in the morning and work until six in the evening until I completed all the pieces. We were both very happy with the outcome. Creating the score for an impeccable piece of work such as Autobiography changed my life as an artist.”

Jlin’s Black Origami was the number one album on our list of the Best Electronic Albums of 2017.