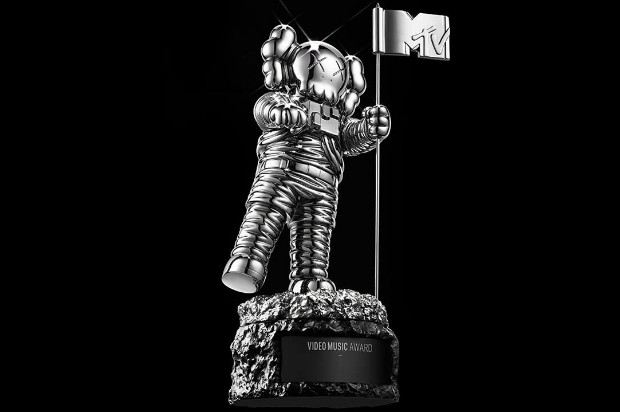 MTV released its list of VMA nominees this morning, and there are some interesting surprises to be found throughout the list. Certainly, there are a lot of the usual suspects — Drake, will.i.am, Mumford & Sons. But lots of Treble favorites also made the long list of nominees.

Justin Timberlake is one of the big favorites this year, with two of his hits from The 20/20 Experience making their way onto the nominee list. “Mirrors” is nominated for Video of the Year, Best Male Video, Best Pop Video and Best Editing. And “Suit and Tie” has been nominated for Best Direction and Best Collaboration.