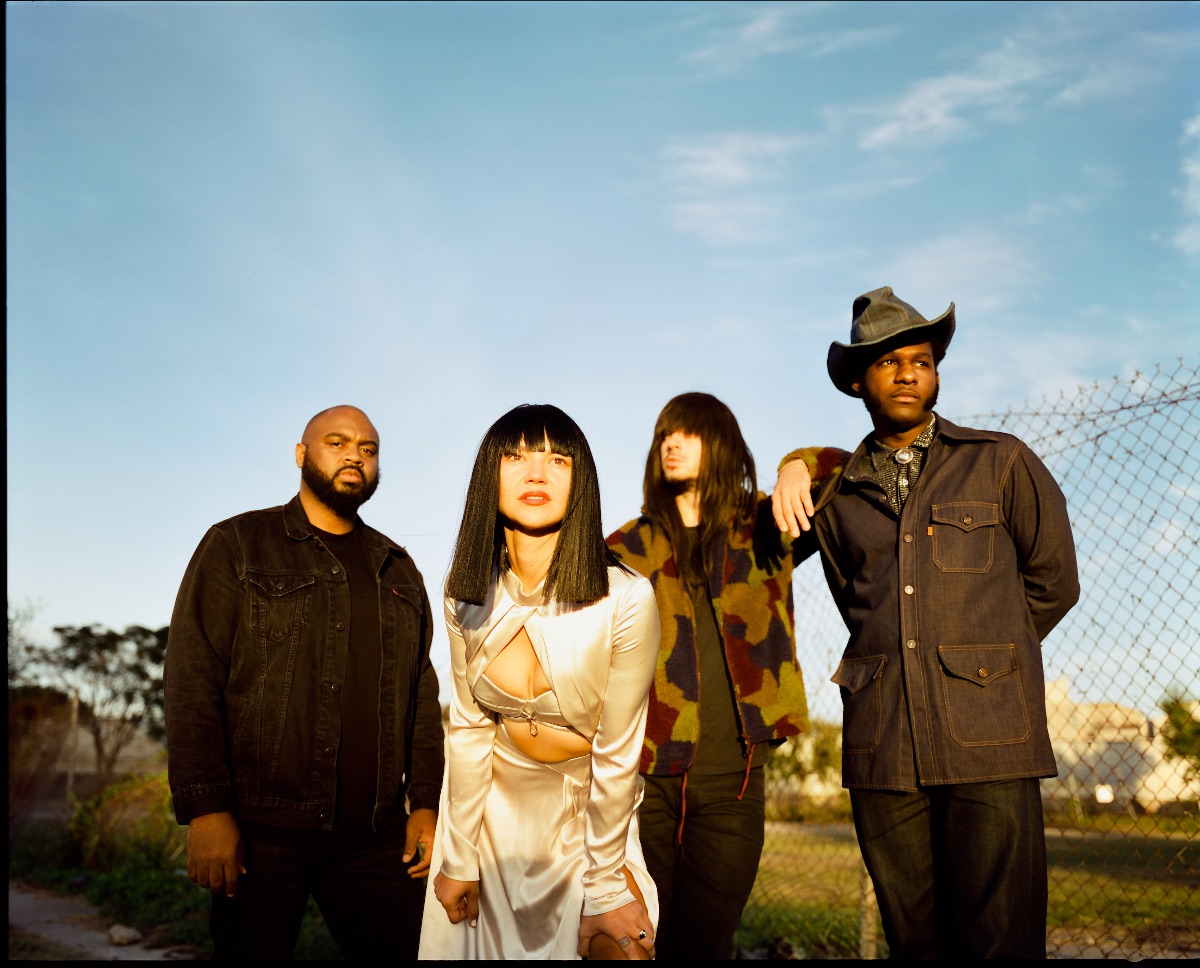 “We try not to have too much of an intention, because it gets in the way of what the music wants to do,” Khruangbin’s Laura Lee says. “If you just let the music do what it’s supposed to do, it will reveal itself. We tried to take that same approach with Leon. For us, it was opening up our world to have another person in it. But all of it feels like Texas to me.” Check out the EP’s tracklist and artwork below. 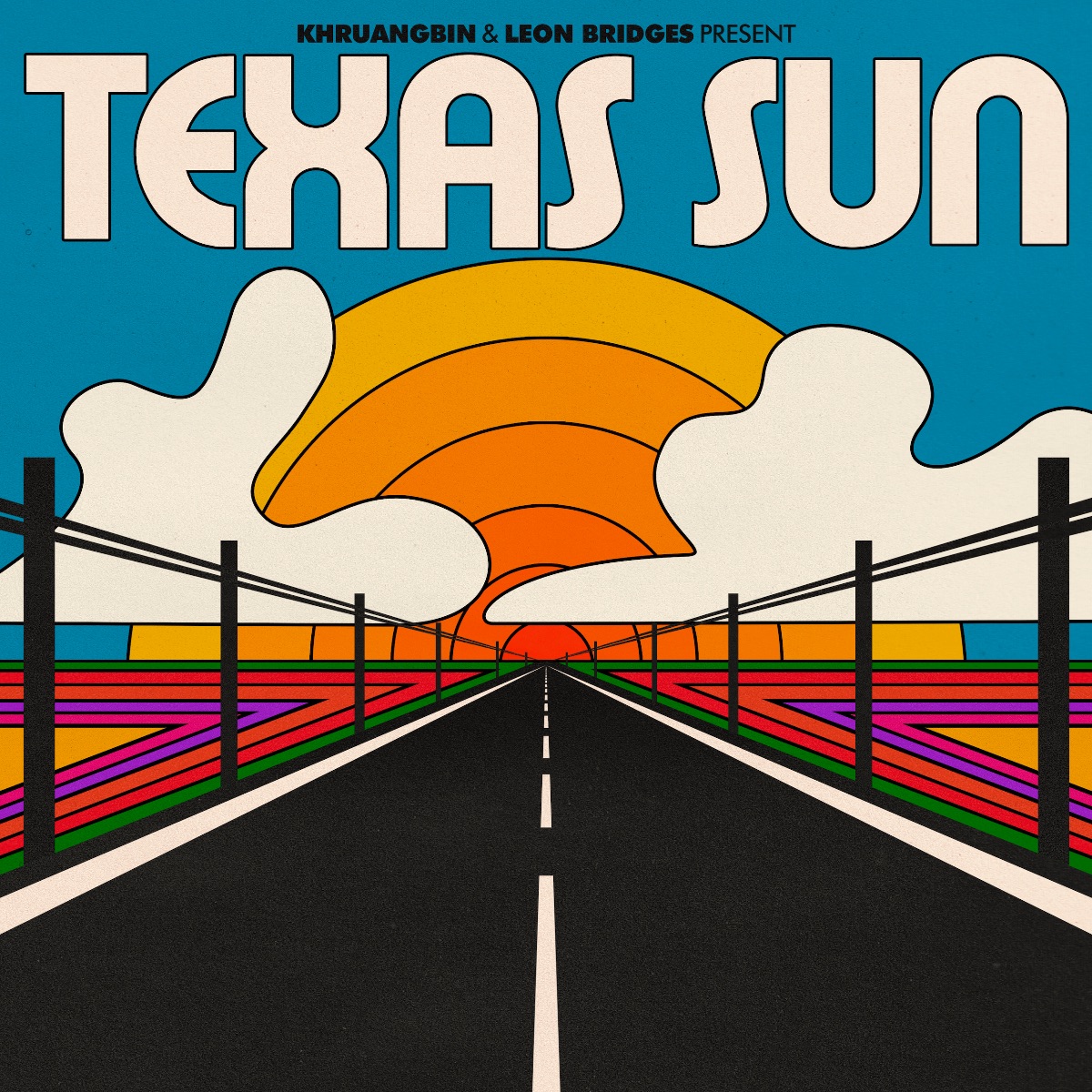