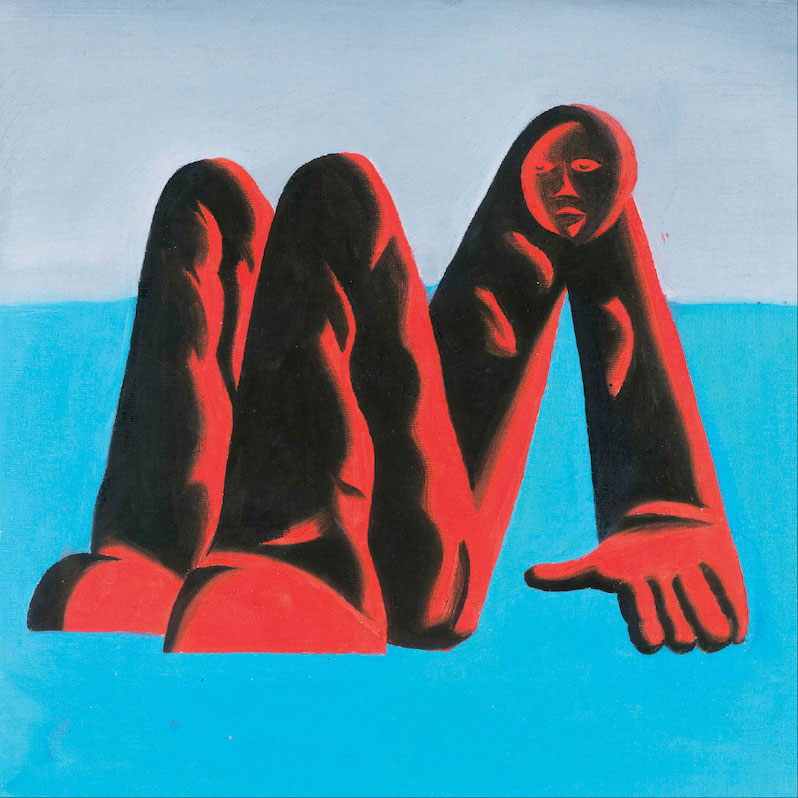 In 1956, Chet Baker sang about the moon and stars in an almost unbearably delicate register that drifted between earnest head voice and falsetto:

“Lately, I find myself out gazing at stars
Hearing guitars, like someone in love.”

Over 60 years later, King Krule closes his bleak and lovesick album Man Alive!, mumbling lines like he’s only half there, but with a touch of Chet Baker-like yearning:

“Everything just seems to be numbness around
Why aren’t you near me?
What stars are you under?”

Archy Marshall, the man behind the King Krule moniker (and others), namechecks Chet as a key influence on his sound. Marshall’s distinctive blend of a million or so genres (punk, jazz, R&B, trip-hop, ambient, and rap come to mind)—which, rather than sounding like soup, manages to preserve each genre’s distinctive quality—might not at first resemble the doe-eyed “Like Someone in Love.” In Chet’s interpretation of the 1944 song, though his vocals communicate the knowing surprise of Johnny Burke’s lyrics, there is a sense of wonder and exuberance that you don’t often hear in the music of King Krule. But you might see more of Krule in Chet’s moments of despondency, which are an equally important part of his famed record Chet Baker Sings. On “I Get Along Without You Very Well,” Baker is looking at the night sky again, but with a very different tone: “What a guy/What a fool am I/To think my breaking heart could kid the moon.” Elsewhere on Man Alive!, King Krule attributes agency and menace to the moon: “The moon hangs above/Makes judgement of all of us.”

Looking around with a leery eye, Marshall sees menace in everyday things—supermarkets, silence, Slinkys. Unlike the narrator of “Like Someone in Love,” the narrator of Marshall’s songs has come to distrust anything that looks like hope or help. This might make records like 2017’s The OOZ and 2020’s Man Alive! largely misanthropic, solipsistic affairs if it weren’t for a dark sense of humor and a buried, childlike yearning, which place King Krule in the tradition of the jazz balladeers despite all the punk nihilism and pugnacious bass Archy Marshall can muster.

Because, at the end of it all, it’s hard to tell hopelessness from a canny laugh. The way Archy Marshall mutters the refrain on the penultimate track, “Energy Fleets”—“Such a funny life I lead”—plays on the artful naivety of vocal jazz and saps it of its blitheness, infusing it instead with malaise. By the end, Marshall’s mumble turns to a howl. When Frank Sinatra sings about being sad, sometimes, you can sense him smiling to himself at how “funny” life can be. That smile is largely absent from King Krule’s music, his humor so dry it’s bitter. But there is a reason that Marshall is drawn to Chet Baker, and as with Baker, even in its bleakest moments, there is a youthful romanticism underpinning King Krule’s music. Like Baker, he’s still looking up at the moon and stars—and maybe even laughing at himself a little. “(Don’t Let the Dragon) Draag On,” which features Marshall’s low-key mumble and a guitar loop that would make a great beat for lo-fi rappers like Navy Blue or MIKE, was inspired by an Adventure Time episode. And even when Marshall’s at his most menacing, he sounds like he’s having fun, like on the track “Comet Face,” with its propulsive bass line and a saxophone that screams like a charging Ewok (courtesy of Ignacio Salvadores). There may not be much unvarnished joy in the lyrics on this album, but there’s plenty in the music.

The OOZ was less a collection of songs than a headspace, a fully realized sonic terrain. Man Alive! resembles Marshall’s earlier releases like 6 Feet Under the Moon insofar as it feels more like a collection of songs than a sustained piece, while still preserving The OOZ’s more mature and more realized sonic palette. Though Man Alive! is not quite as immersive as The OOZ, and therefore perhaps not quite as rewarding, it deepens King Krule’s sonic palette and overall aesthetic, showing a bit more of his hand in the process. Here, we get a better glimpse of the tenuous balance between malaise and romanticism. 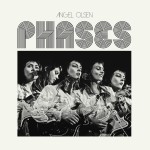