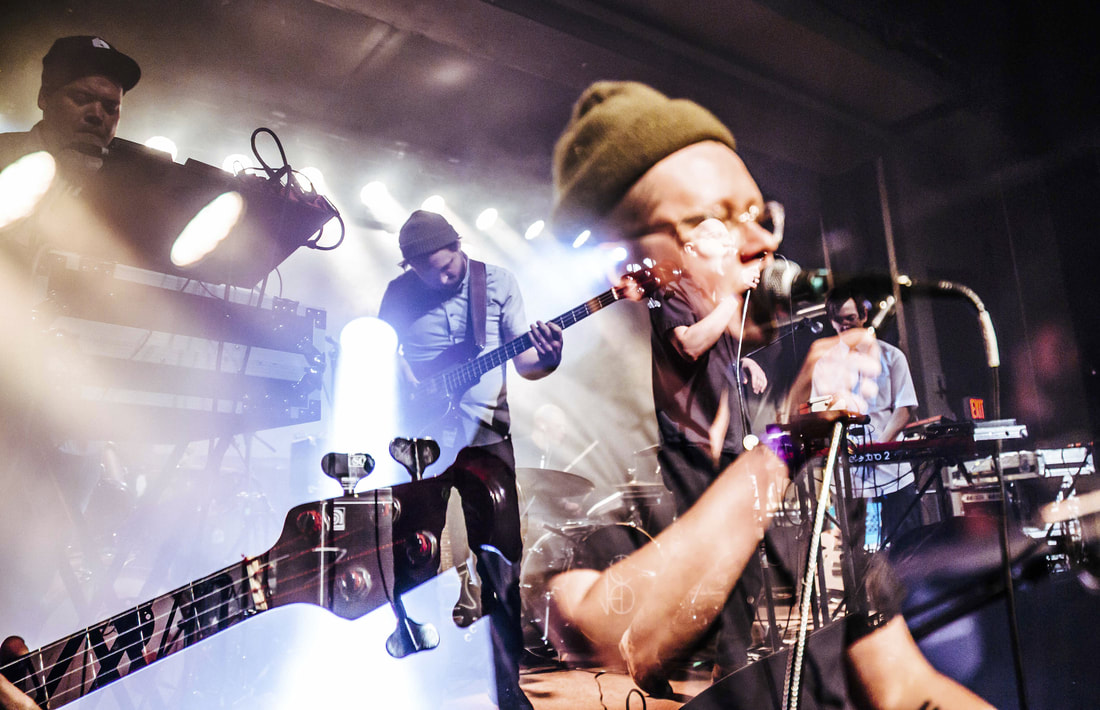 Portland, Oregon’s psychedelic dream-pop outfit King Who (formerly known as Us Lights) are releasing a new album, Giant Eye, produced by Hutch Harris of The Thermals, on August 17 via SELF Group. And today, Treble is premiering a new track from the album, titled “Cryin’ Shame.” It’s a groove-heavy track that juxtaposes some starkly trippy melodies against a bassline that brings a surprising level of funk to the hazy jam. It’s a sublime and hypnotic track, not to mention one with a gorgeous chorus. It’s a stunning vibe session. Listen to the King Who “Cryin’ Shame” stream below, and take a look at the album’s tracklist.