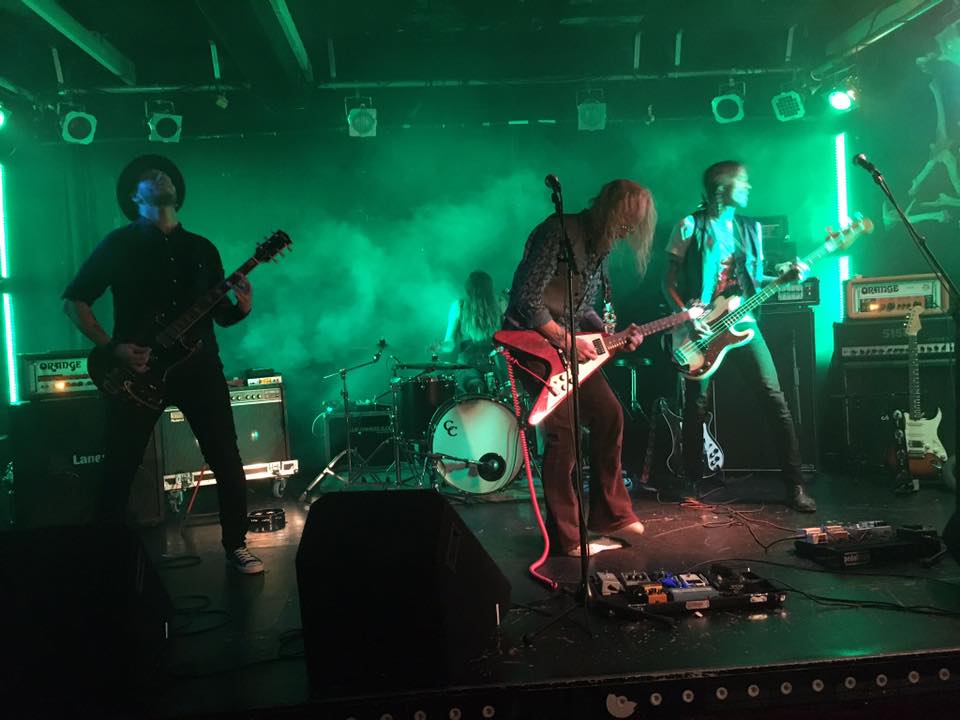 On July 6, Swedish doom metal outfit Kingnomad will release their new album, The Great Nothing, via Ripple Music. Today, Treble is premiering a new track, “Collapsing Pillars of the Earth,” before the album hits shelves this Friday. “Collapsing Pillars” is a badass stoner rock dirge with a heavy dose of psychedelic riffs and bluesy atmosphere. The band ride those swirling, acid-laced guitar licks toward a misty, laid back middle section that rises back up toward a climactic end. It’s a fun, heavy dose of metal that seems perfect for turning up in the summer. Listen to the Kingnomad “Collapsing Pillars of the Earth” stream below and take a look at the album’s tracklist and artwork. 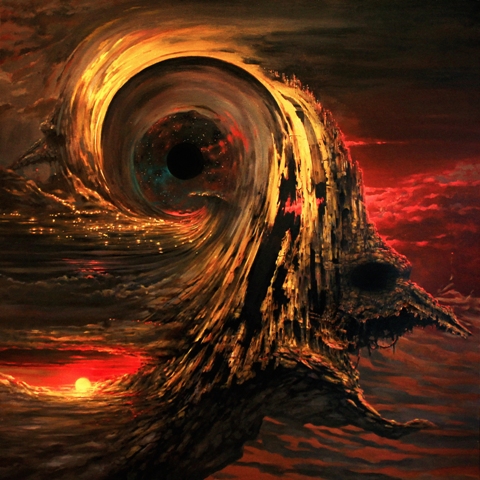 Kingnomad The Great Nothing tracklist:

1. The Yoga Of Desolation
2. Cosmic Serpent
3. The Mysterious Agreement
4. All Those Things…
5. Collapsing Pillars Of The Earth
6. The Great Nothing

Pre-order Kingnomad’s The Great Nothing here.