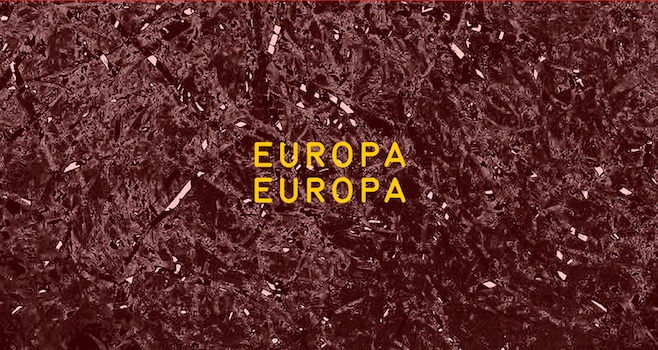 Swedish electronic outfit The Knife has long maintained a streak of leftist politics in their music, which reached critical mass with their sprawling and complex 3xLP album Shaking the Habitual last year. And now, the group is making music in collaboration with art group Ful for an “anti-national cabaret” titled Europa Europa. Pitchfork reports that the project is a traveling show that focuses on “Sweden and EU’s migration politics” and premieres July 1 in Visby, Sweden. More dates will be announced soon.

Translated from Swedish, the cabaret’s website states it is to “highlight the human rights abuses that Sweden and the EU commits every day through the common asylum and migration policy,” and celebrating migrants “defying cameras, dangerous water, barbed wire, police violence and compact political resistance.”

The Knife is the house band for the project, which also features Bahareh Razekh Ahmadi, Ellen Nyman, Maya Hald, and Rani Nair, and was directed by Nasim Aghili.