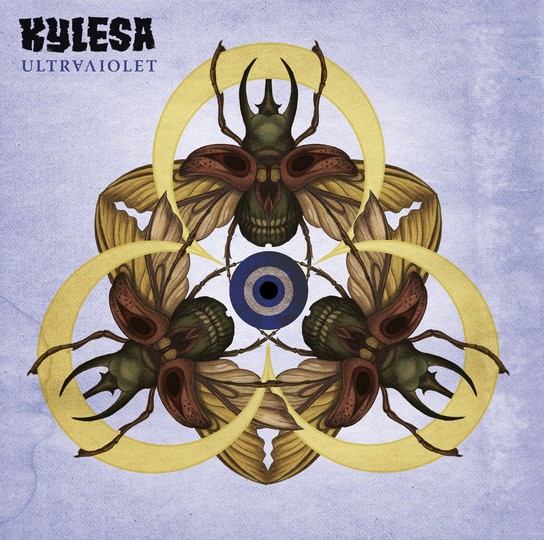 Savannah psych-metal titans Kylesa have unveiled the full details of their upcoming album Ultraviolet, the follow-up to 2010’s Spiral Shadow. The album is out May 28 via Season of Mist, and the image above is its cover art. As the band revealed recently, it’s a much darker album, and explores some deeply personal topics.

Listen here and check out the tracklist below.