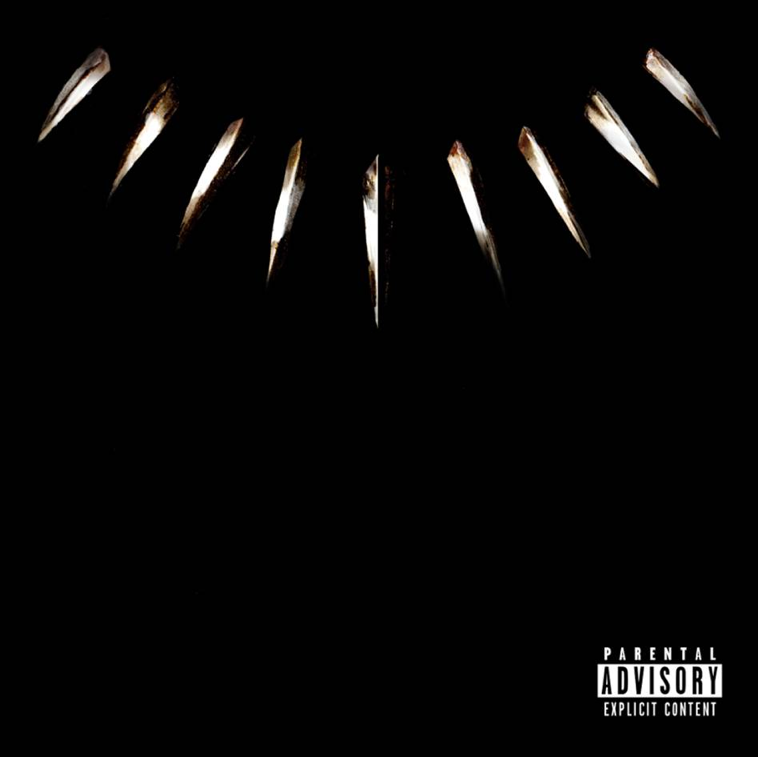 The soundtrack to Marvel’s Black Panther film has just been released digitally. Co-produced and curated by Kendrick Lamar and Anthony “Top Dawg” Tiffith, the album features several new songs by Lamar, as well as new tracks by and featuring The Weeknd, SZA, James Blake, Schoolboy Q, Ab-Soul, Jay Rock, 2 Chainz, Khalid, Vince Staples, Jorja Smith, Anderson .Paak and Future, among others. Prior to the album’s release, Kendrick Lamar and SZA released their collaborative track, “All the Stars.” (Kendrick’s voice also shows up on several songs on which he’s not credit as being a performer.) Now, the entire album is available to hear via streaming services. Listen to the Black Panther soundtrack stream below.

Black Panther is out in theaters on February 16.