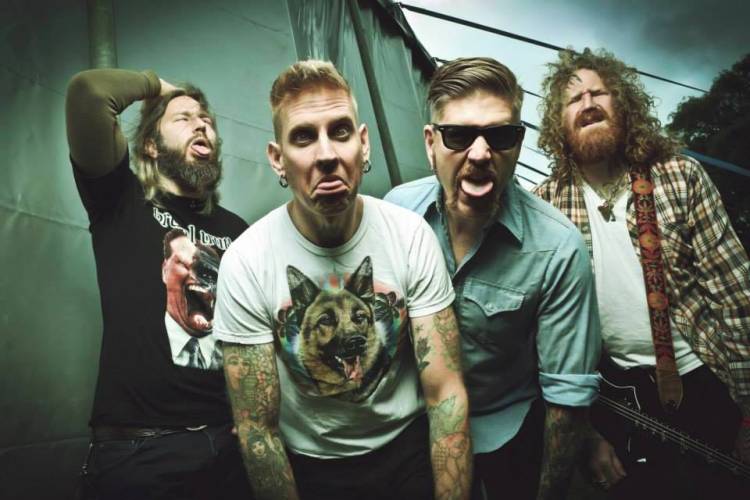 Yesterday, progressive sludge metal heroes Mastodon were the subject of a much-anticipated leak. The track “High Road” began circulating on metal blogs, and after that preview, the band has officially released the real thing in a higher quality format. “High Road” is the first track to be released from the band’s upcoming album, Once More Round the Sun.

The album is due for release in June via Warner Bros., and follows 2011’s hard-rocking The Hunter.

Based on the new track, which you can stream below, it’s likely to be somewhere between that album’s hook-laden psychedelic hard rock and 2009’s epic prog-metal conquest, Crack the Skye. Either way, we’re ready for it.