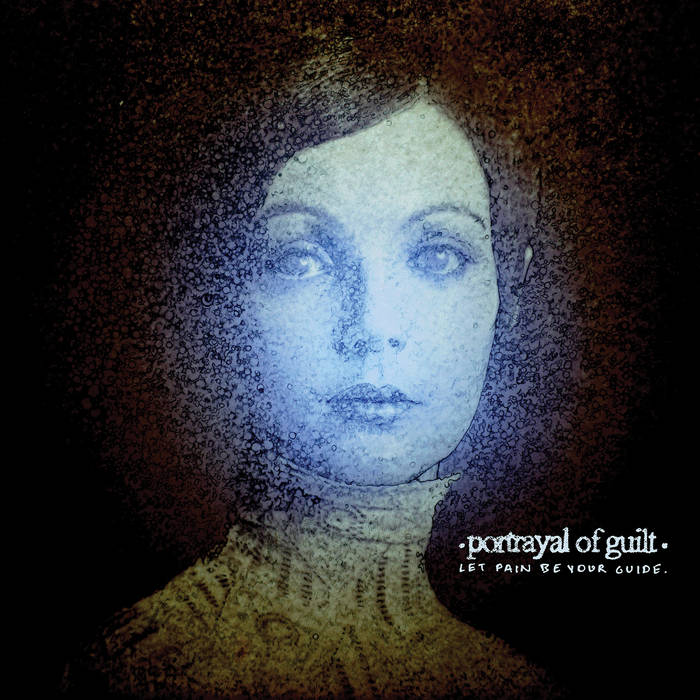 On Friday, Texas-based hardcore band Portrayal of Guilt will released their new album, Let Pain Be Your Guide, via Gilead. It’s a concise album, spanning less than half an hour, but it’s blistering and intense, and really good for that matter. One track, “Your War,” was one of our recent favorite metal tracks of the month (even though their place on the extreme music spectrum isn’t fixed. That being said, there’s a lot of different influences to be heard here: black metal, screamo, powerviolence and post-rock, all of which explode into one of the most intense records you’ll hear all year.

NPR is streaming the album in its entirety ahead of its release, and it’s well worth the 24 minutes of your time. It’s raucous and aggressive, at times rivaling any heavy album this year for sheer venomous force. Listen to it here.