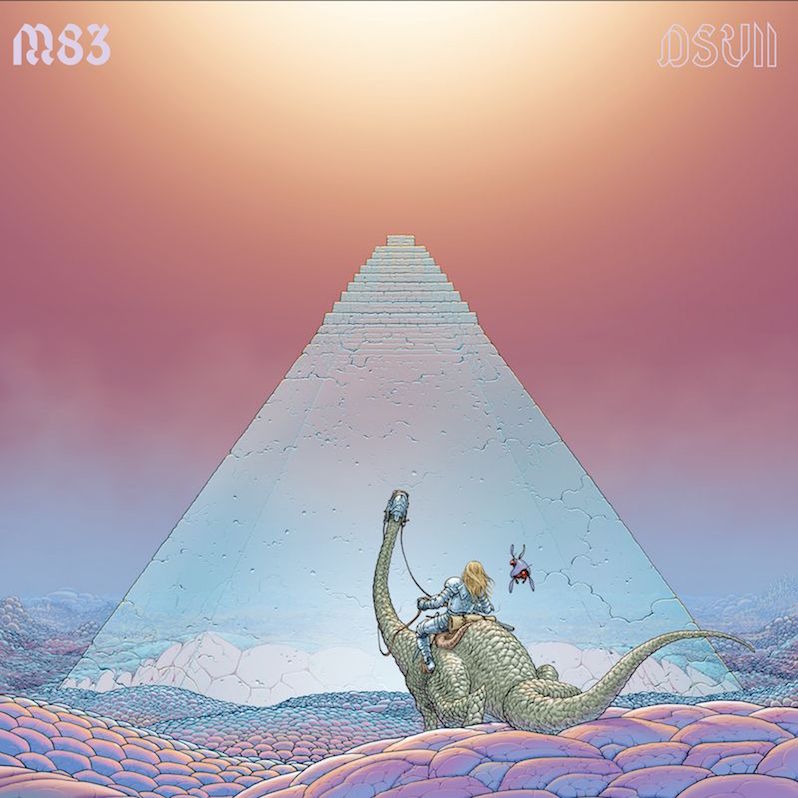 To say M83‘s last proper full-length record Junk landed to mixed critical response would be a polite way to convey things. It wasn’t that the album was devoid of ideas. That sentiment couldn’t be further from the truth; the record delighted in abstracted takes on the Italo-disco and synth-pop undercurrents that had guided the group for years up to that point. But the kitsch of the record, the way it leaned so heavily into its eventually overbearing arch concept of recontextualizing trash media of the ’80s, made the record sink on repeated listens rather than float or soar. Combine this with the fact that it was the group’s first studio LP outside of soundtrack work in five years, a soundtrack which itself seemed more to recycle the sonic concepts of Hurry Up, You’re Dreaming and masterclass record Saturdays=Youth, and feelings were understandably sour. But then main songwriter Anthony Gonzalez wrote the score for Cirque du Soleil’s show Volta and formed a creative partnership with his writer/director brother Yann Gonzalez, producing the soundtracks for his films You and the Night and Knife+Heart. Something returned then, some cinematic urge that had otherwise been missing, forced back into Gonzalez’s hands by the act of working with such visionary feasts as the acrobats and projections and bands of Cirque du Soleil and the quite literally cinematic vision of his own dear brother.

It is a great comfort then that, to be direct, DSVII is another strong album from Gonzalez under the M83 moniker. The record, a follow-up to the now decade-old Digital Shades, Vol. I, follows the format of that earlier record by being heavier on the ambient and soundtrack form of his music rather than the synth-pop end. This is, judging based on the failures of Junk, a good thing; M83 works best when the dense infusion of dream pop, shoegaze, and goth rock alloy the interior of the synth pop, with flecks of psychedelia and prog and ambient to boot, so if those things can’t easily fuse then it’s better to not bother. Thankfully, Gonzalez’s deep ties to the soundtrack work of Tangerine Dream and John Carpenter has persisted his entire career, making those short enigmatic sound sculptures easy to replicate in his own work. The Digital Shades sub-series of records from M83 are a venture designed to capture that impulse, his own variant of Selected Ambient Works. Freed of doomed conceptual conceits, he’s able to craft sound more freely and without concern for catch or melodicism.

Ironically it seems like it’s precisely that sense of freedom that has made the fleeting, drifting melodies of DSVII all the more powerful. A similar comparison can be made to Sigur Rós’ most recent work. Before their hiatus, they leaned toward more and more explicitly pop productions to diminishing returns; following a brief pause, they returned to delivering primarily long-form ambient work and scores for dance troupes, with some pieces lasting up to 24 hours and one intended to be eternally growing without end. In both the instance of Sigur Rós and here with M83, the focus on those abstract-form ambient pieces ironically have produced some of the most catching melodies of the past near decade for both groups. This is likely due to the decrease in pressure, no longer attempting to top the successes of their past or even trying to live with them but instead making art more freely again.

Which, ultimately, is why M83 rose to importance in the first place. The first few records were good, better in retrospect than they were at their time of release, but it was the half-nostalgic half-fabular retelling of the late ’80s and early ’90s through Saturdays=Youth that seemed to be the watershed moment, where sonic image finally conformed to conceptual one in a manner that felt both symbolically and melodically satisfying. It is worth remembering that that great record followed the first Digital Shades release, lending credence to the notion that this kind of open-ended sonic R&D likely has unearthed some intriguing melodies lurking in the vault for whatever comes next. As a record on its own, DSVII is a satisfying one, one likely to avoid year-end lists but still offer satisfying moments and tracks like “Lune De Fiel” and album closer “Temple of Sorrow” that feel destined to remain with fans of the group. But it’s primary measure of success is that of restoring hope. By ditching the kitsch, something that was meant to charm but instead made his songs gaudy, Gonzalez does more to reaffirm that value of these sonic palettes and compositional choices he draws from in ’80s synthesizer music more than a cheap joke ever could. It’s an open question on whether he will capitalize on this restored good faith and if so how (a turn to the abstract and cinematic could be just as satisfying a triumphant return to dream pop). But as it stands, DSVII affirms that the composer we all fell in love with in Anthony Gonzalez, with his melodrama and nostalgia-drenched sonic miniatures, remains intact. 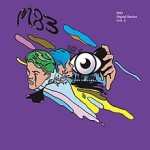 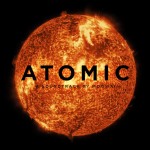