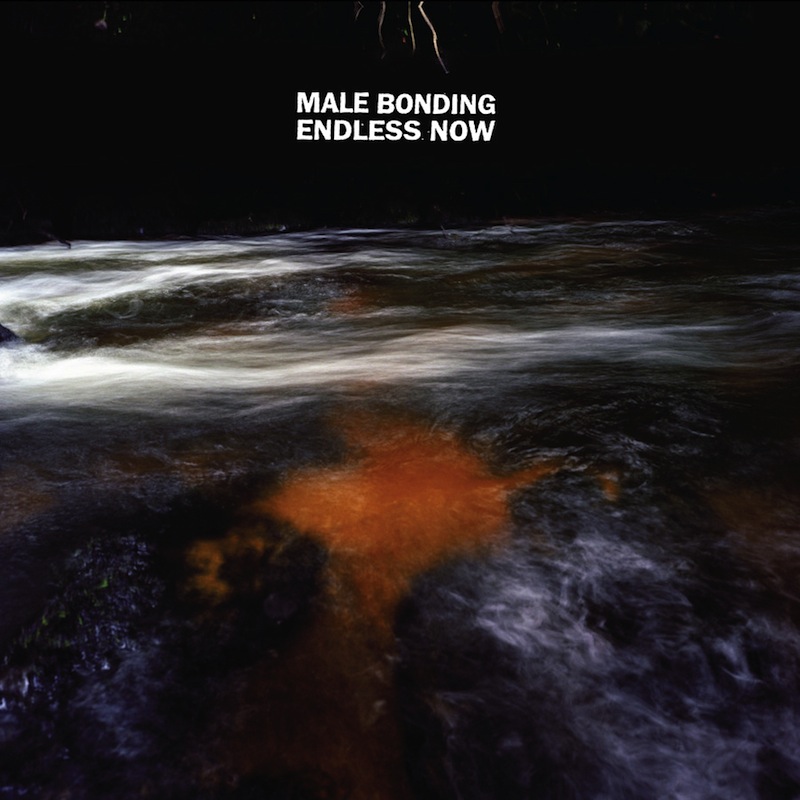 When Male Bonding debuted on Sub Pop last year with Nothing Hurts, the band frequently referred to themselves as grunge-inspired. Although that’s not an inappropriate description, the band’s sound arguably owed just as great of a debt to another early ’90s phenomena: shoegaze. Not to squabble over such details, this band’s music is a visceral experience, better enjoyed by turning it up rather than dissecting its makeup. And Nothing Hurts was nothing if not a satisfying rock out, but even still there was awfully strong melodic craft going on as well. Not that this didn’t fit perfectly in the mold they were crafted in, after all Nirvana and My Bloody Valentine had as strong of an ear for melodies as any artist I can think of offhand. But even if the band wore their influences on their sleeve, the album’s impressive expertise made it one of 2010’s better debut albums. It may not have supported the level of hype it generated, but it sure came close. That said, I’d be surprised if the band’s follow up, Endless Now, is met with the same excitement, which is a bit of a shame; it is easily as enjoyable as Male Bonding’s debut.

In a move made by every noisy artist from the Jesus and Mary Chain to Nirvana, on Endless Now Male Bonding pull the classic trick of cleaning up their rugged sound a bit and pouring on even more melody. Granted, the band’s transformation isn’t nearly as drastic as Darklands or Nevermind, but there is an unquestionably enhanced fidelity. So it may be small adjustments made here, but is the “mature” sophomore record even the preferred route for a band that’s already this viscerally satisfying? What Male Bonding has managed is a direct continuation of the noisy pop-punk smarts displayed on the band’s debut with the obvious “next steps” taken. If you were a fan of Nothing Hurts, there’s a good chance you’ll find plenty to love here.

Gone are the grungy, reckless workouts like “Pirate Key” or “TUFF,” and in their place we have harmony-laden experiences like “Can’t Dream.” It’s a fair trade off considering how good Male Bonding has become at crafting these layered melodies. There isn’t anything close to resembling the spine-chilling harmonies on “Bones” on the band’s debut; not only that but you would be hard pressed to find a band this thunderous singing such beautifully diminished lines on any record. At nearly six and a half minutes, “Bones” is an incredibly piercing epic and certainly the album’s centerpiece.

What strikes me most about Endless Now — and I don’t mean this as a slight to Male Bonding — is how the band has managed to make yet another record that’s completely ignorant of the last 15 to 20 years of music. One would be tempted to think that it’s nearly an impossible feat. They’ve taken bits and pieces from that former era and made quite a pop-punk marvel. There are deafening echoes of the Pale Saints and Ride all over the record, in both technique and production values. It’s essentially a 2011 album that sounds like it pre-dates The Bends. And even still, the album doesn’t feel at all like a stale retread of the past or a cleaned up retread of Nothing Hurts, which, let’s be honest, was a definite possibility. It’s just a small step in a satisfying, if predictable, new direction.