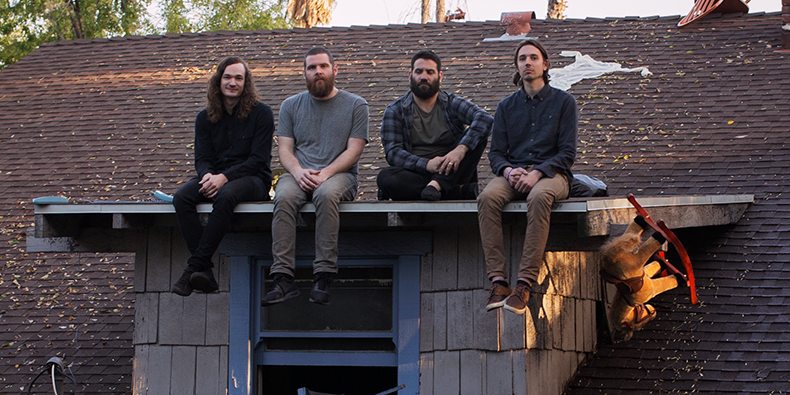 Manchester Orchestra have shared a cover of Frightened Rabbit‘s “My Backwards Walk,” from the band’s 2008 album The Midnight Organ Fight, in tribute to the band’s frontman, Scott Hutchison, who died last week. The two bands were friends and collaborators, and Manchester Orchestra’s frontman, Andy Hull, does the song in a solo performance at one of their shows on tour behind their 2017 release, A Black Mile to the Surface. The band writes, on Twitter, “A week ago we lost a dear friend, we thought the best way to honor him was the only way we know how, to play one of his many incredible songs. much love, MO.” Watch the Manchester Orchestra performance of “My Backwards Walk” below.”

Frightened Rabbit also recently left “A Wee Book for Scott,” with Sharpies, at King Tut’s Wah Wah Hut in Glasgow, as they announced via Instagram. People are encouraged to leave messages, stories or memories to share with others.

Read our recent remembrance, If Happiness Won’t Come to Me: On Scott Hutchison and mental illness.