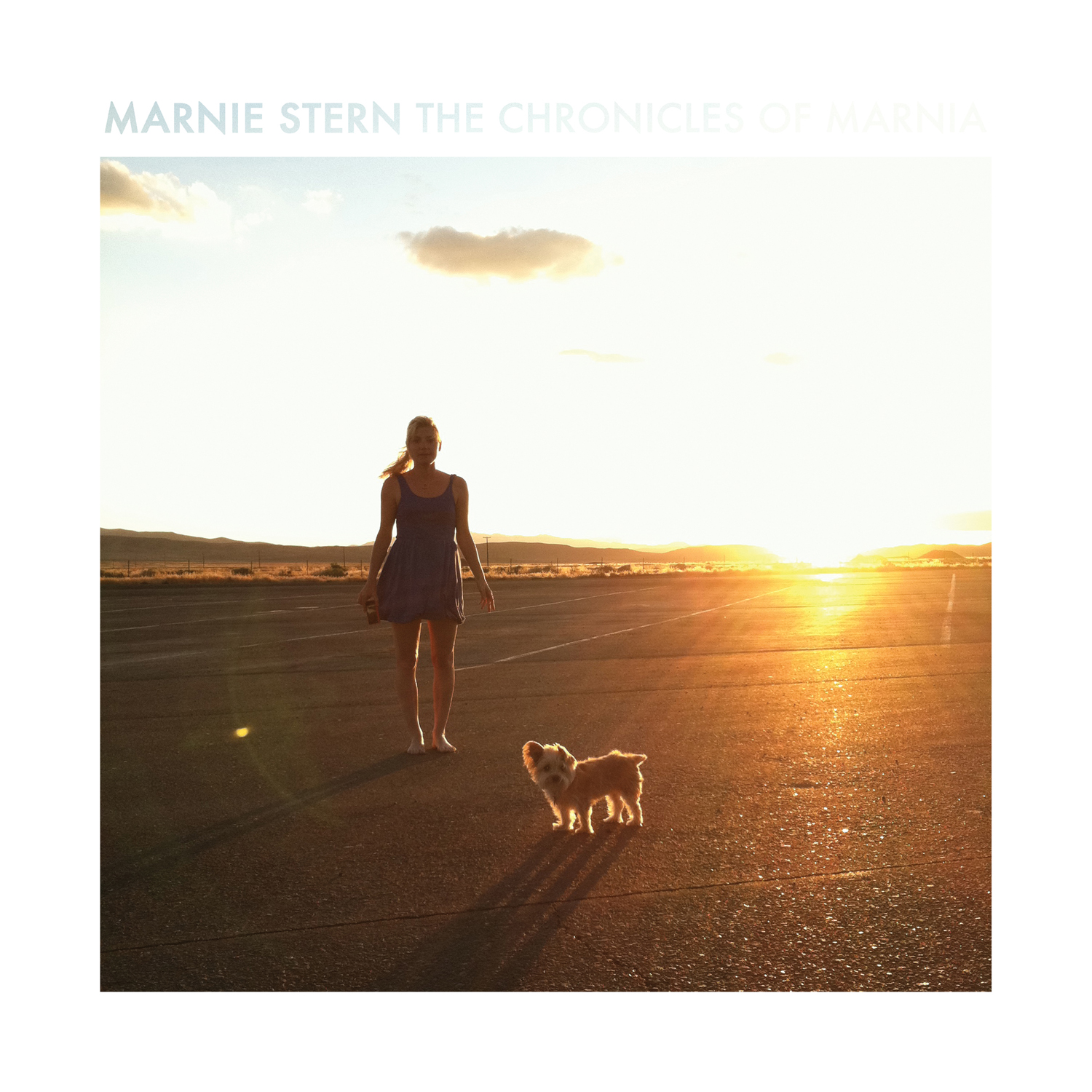 Indie rock’s most righteous shredder, Marnie Stern, has announced a full North American tour in support of her upcoming album, The Chronicles of  Marnia (still an amazing title). She’ll be hitting up SXSW for those heading to Austin in March. Likewise, she’ll be everywhere else in the next couple months, so don’t feel bad if you’re not Texas-bound.

Stern also revealed a new track today titled “Nothing Is Easy.” Listen to it here.