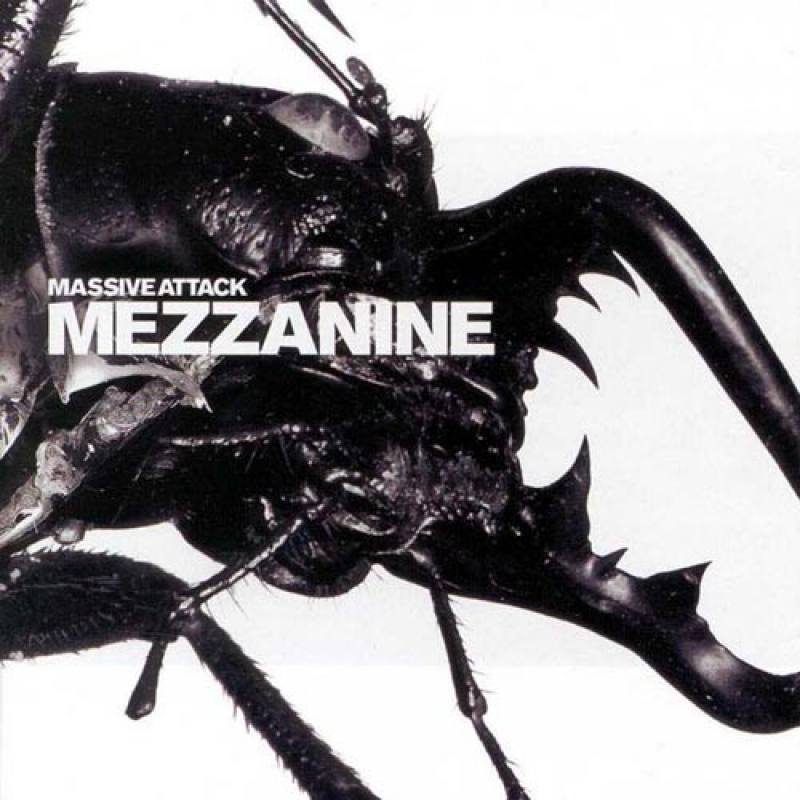 Massive Attack have announced an anniversary tour celebrating 20 years of their iconic album Mezzanine. The tour launches in January in Glasgow and features dates throughout Europe, and it will include collaborators the band featured on the album, including Cocteau Twins’ Liz Fraser, who sings on their hit single “Teardrop.” There will also be a North American leg of the tour, whose dates will be announced on November 2, but will include performances in Washington, Philadelphia, New York, Boston, Toronto, Detroit, Chicago, Saint Paul, San Francisco, Los Angeles and San Diego. Take a look at their upcoming dates below.

Massive Attack’s Mezzanine is featured on our list of the Top 50 Electronic Albums of the ’90s.