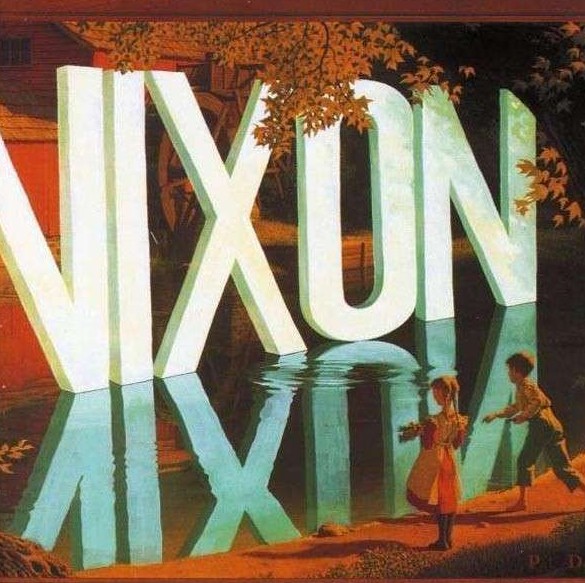 In 2014, Merge Records celebrates its 25th anniversary, and the North Carolina label has already announced a few of the things it plans to do, which include a charity run and a subscription singles series. Merge has also just announced that it’s launching a monthly reissue series, in which the label will reissue one of its classic albums on LP and CD with bonus material.

The first in the series is Lambchop’s 2000 album Nixon, a concept album based around a fictional account of Richard Nixon’s youth, or so the story goes. A lush, soulful chamber pop album with big arrangements and a bunch of great songs, Nixon is Lambchop at their most expansive, and some of us here consider it their best album (and we’re right). Merge will reissue the album on 180-gram vinyl, with a bonus CD comprising a live recording titled How I Met Cat Power, recorded in 1998. The CD version will also contain the bonus disc.

Per Merge’s new and improved website, the release date for the Nixon reissue is out Jan. 28.

Lambchop : This Is (What I Wanted To Tell You)