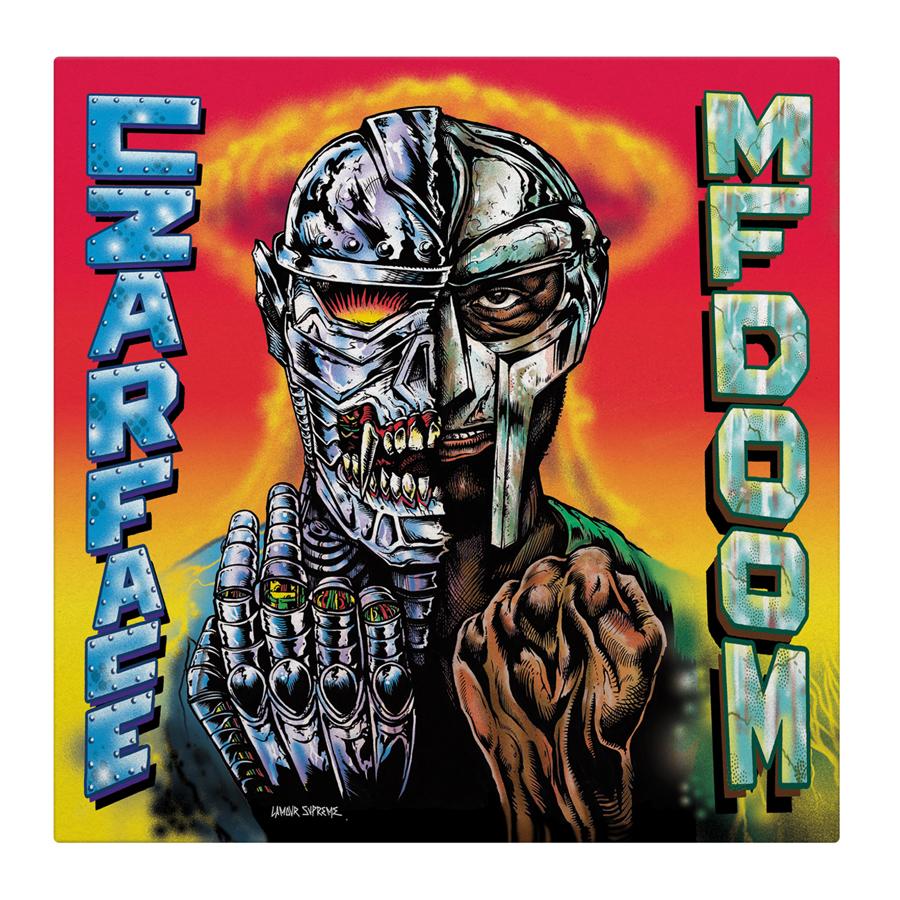 MF DOOM has teamed up with Czarface—the hip-hop trio featuring Wu-Tang Clan’s Inspectah Deck plus 7L & Esoteric—for a new collaborative album. Czarface Meets Metal Face will be released on March 30 via Get On Down. The first single released from the album is titled “Nautical Depth,” which you can hear below. That’s the album’s artwork above. MF DOOM and Czarface previously collaborated on “Ka-Bang!”, from Every Hero Needs a Villain in 2015.

Read our Hall of Fame feature on the collaboration between MF DOOM and Madlib, Madvillain’s Madvillainy.

The Fugees announce reunion tour for 25th anniversary of The Score