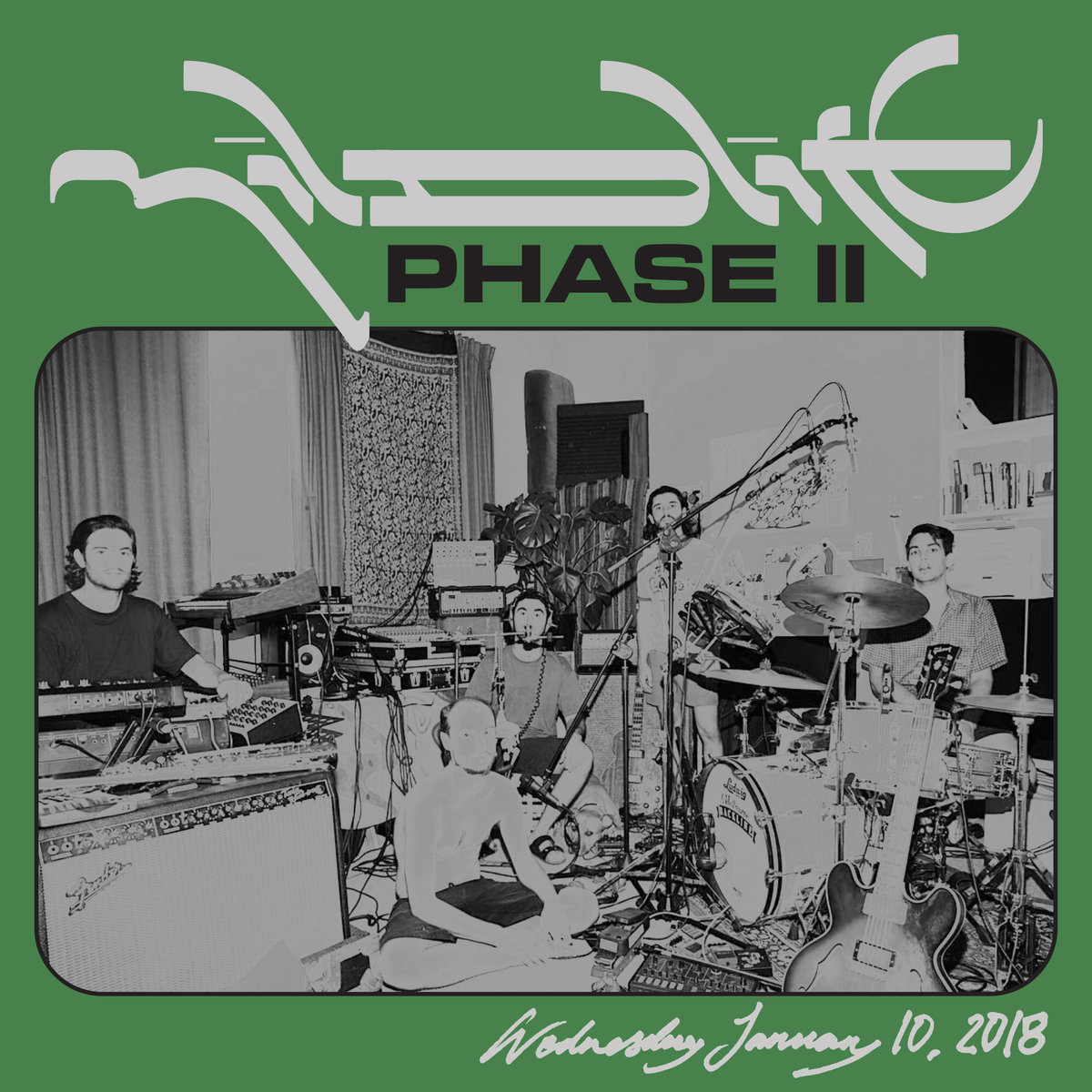 Reconstructing the title track off their Phase EP from earlier this spring, Mildlife build the interstellar dirge of “Phase II”—with a plucky flange keyboard setting the tone at the head—into a fusion trip groover that stretches out in waves and vibrations over the course of an 11-minute communiqué. Mildlife, the Melbourne based four-piece outfit, uses psych-rock swing and jazz guitar phrasing to steer things into a mid-song breakdown. Rife with errand signals beeping, shifting bells and cymbal rides a bluesy flute segment ensues. And just before the dreamcatchers and purple cloaks appear the tempo picks back up and the Can-meets-Herbie-Hancock affair continues on. Not to short shrift the band’s remix EP released this past August, but “Phase II” cements that so far only this band has an secure grip on how to reinterpret these improvisational excursions.

Out now via Research Records.