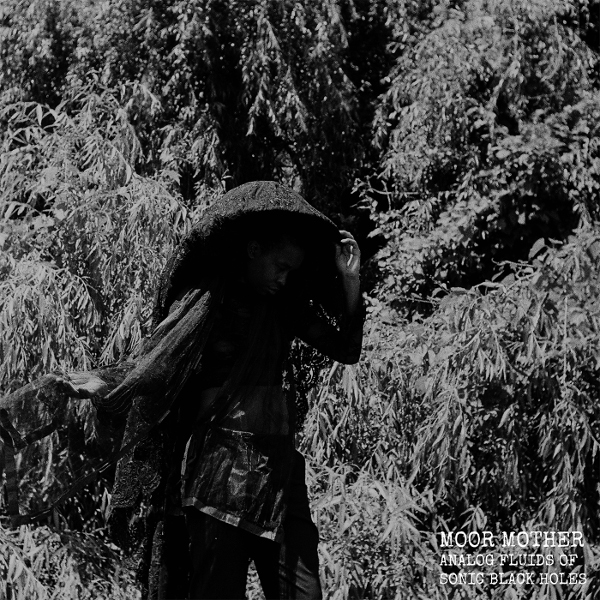 The thing about “dystopian” music, whether it’s Neurosis, Run the Jewels or Yves Tumor, is that it’s rooted in a tangible darkness. And that darkness only seems to creep closer of late—the Amazon’s on fire, the president is openly inviting supporters to break the law in his name. Darkest timeline? Wishful thinking—it can always get darker. The new single by Philadelphia artist Camae Ayawa, better known as Moor Mother, is a reminder of the waking nightmare just within our grasp. A collaboration with Godflesh’s Justin Broadrick, who in turn features Moor Mother on his own debut album as Zonal with The Bug’s Kevin Martin, “After Images” is an industrial beat march layered with ominous, ghostly blues and gospel samples against militant, harsh percussion. Ayawa offers a chilling warning, “Don’t believe they truth/ You don’t think this hell won’t come for you?“, eroding the comfort of the privileged and apathetic, armed only with twenty-twenty perspective. Yet “After Images” ultimately feels empowering despite its bleak point of view—knowing when the world comes crashing down is the first step in figuring out how to rebuild.

From Analog Fluids of Sonic Black Holes, out November 8 via Don Giovanni