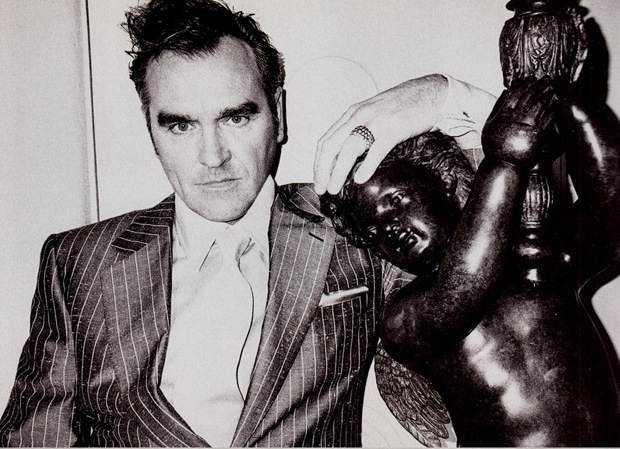 And if you haven’t yet, you should check out the interactive Smiths timeline website that was recently unveiled for the anniversary of the band’s debut album. It’s a good way to spend a few minutes if you’re looking for a fun way to occupy your free time.