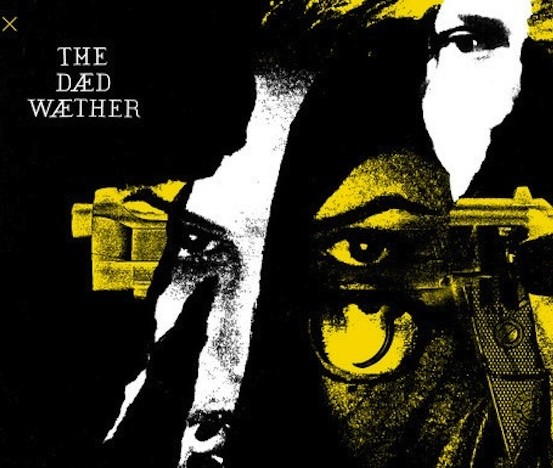 Third Man Records announced today their final Vault package of 2013 will include a 7″ with two new songs from The Dead Weather. The package also includes  a live recording of the Raconteurs  at the Ryman Auditorium from September of 2011. The Dead Weather also have a new studio album in the works.

“The Dead Weather’s plan is to record and release two-song sets until 2015 at which time they will release a full album that contains these singles plus many more album-only tracks.”

New Morrissey album: World Peace Is None of Your Business

The Dead Weather : Sea of Cowards