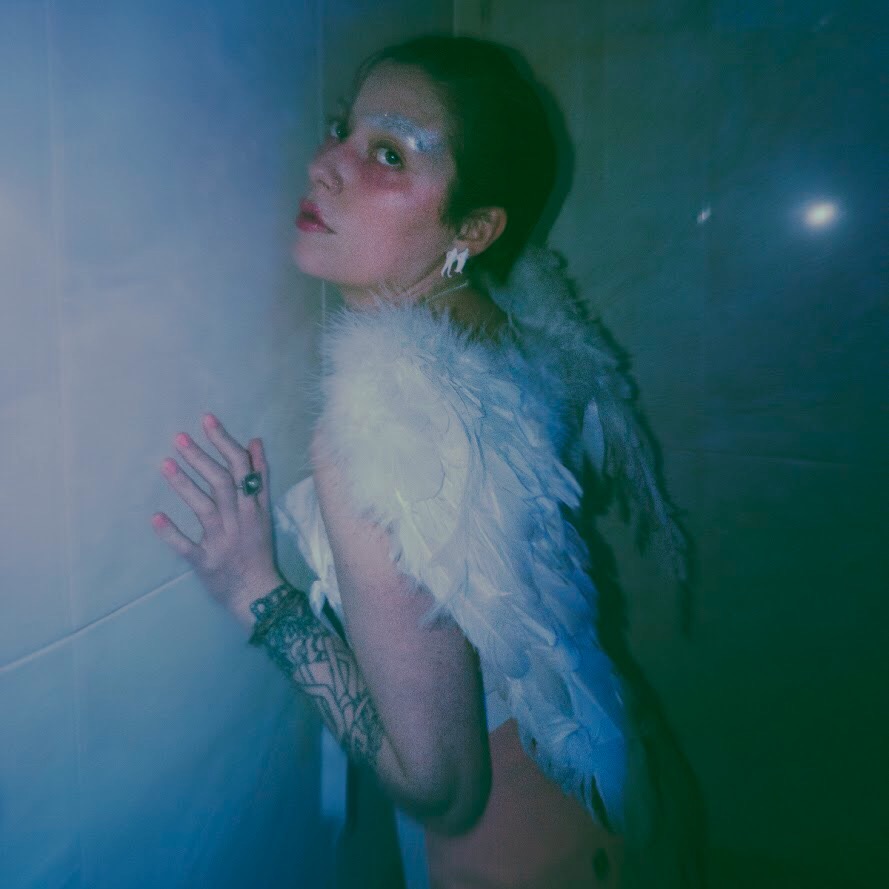 Mr. Twin Sister recently released the new single “Echo Arms,” and today they have another one to share, titled “Power of Two.” Those two tracks are featured on a new 12-inch EP, “Power of Two”/”Echo Arms,” which is being released on vinyl on October 29. “Power of Two” is, like its counterpart, a sexy disco track, and it can be streamed below.

The band is also touring North America. Take a look at those dates below.