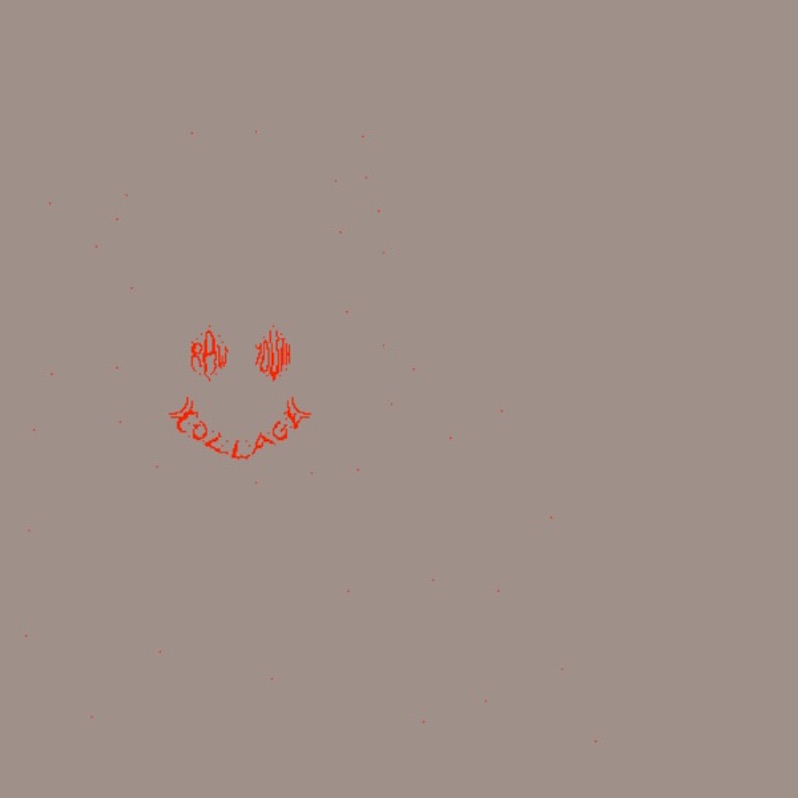 In three years, English producer Mura Masa has racked up over one billion streams. This is an impressive enough feat on its own, but it’s one that supports the quality of music he has released through his career. Yet it sets a high bar to live up to; with his sophomore album, R.Y.C (Raw Youth Collage), his task is to match or exceed the bar that he set with his self-titled debut album.

The exciting guitar riffs on first track “Raw Youth Collage” starts the album on the right track, setting the tone for the tracks to follow. However, midway through, it becomes easy to get lost because it seems like there is something missing. That something is what could make the difference between playing it on repeat and simply wanting it to end.

That insubstantial approach makes for a frustrating listen. Everything about the entire project indicates that Mura Masa’s goal with R.Y.C. was to create something new and different, outside of what his peers are doing. Yet the problem with that is, in the absence of stronger songs at the core, it just seems like he ends up trying too hard to create a weird futuristic mashup of sounds and not much more than that. “On Deal Wiv It,” Slowthai’s verses are the best parts of the song, his words ultimately drawing attention away from the beat at the center of it. On the repeat-worthy “I Don’t Think I Can Do This Again,” Clairo adds an unforgettable chorus that would make a hit song if not for the raw production. Meanwhile, on “In My Mind,” the 23-year-old singer is too caught up in his own internal world, struggling to bring listeners along with him.

The best songs on R.Y.C. either include guest artists, or are buried in the bottom half of the album. “Today,” the most striking song on the project, features Tirzah’s melodious vocals, and it’s worth slogging through the preceding songs to get there. There are a handful of other gems, like the poetic “A Meeting At An Oak Tree,” the groove-heavy “Live Like We’re Dancing,” “No Hope Generation,” and the closing track.

R.Y.C. feels less like a finished album than a rough draft. After listening to this album one begins to wonder, whatever happened to the Mura Masa who made “Love$ick”; The Mura Masa who won a Grammy; The Mura Masa that came on strong with his self-titled debut? He’s a versatile and creative producer, but his sophomore album is both overstuffed and undercooked—a lot of great ideas still wanting for proper execution. 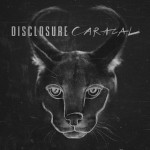 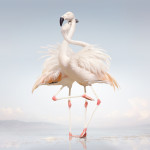