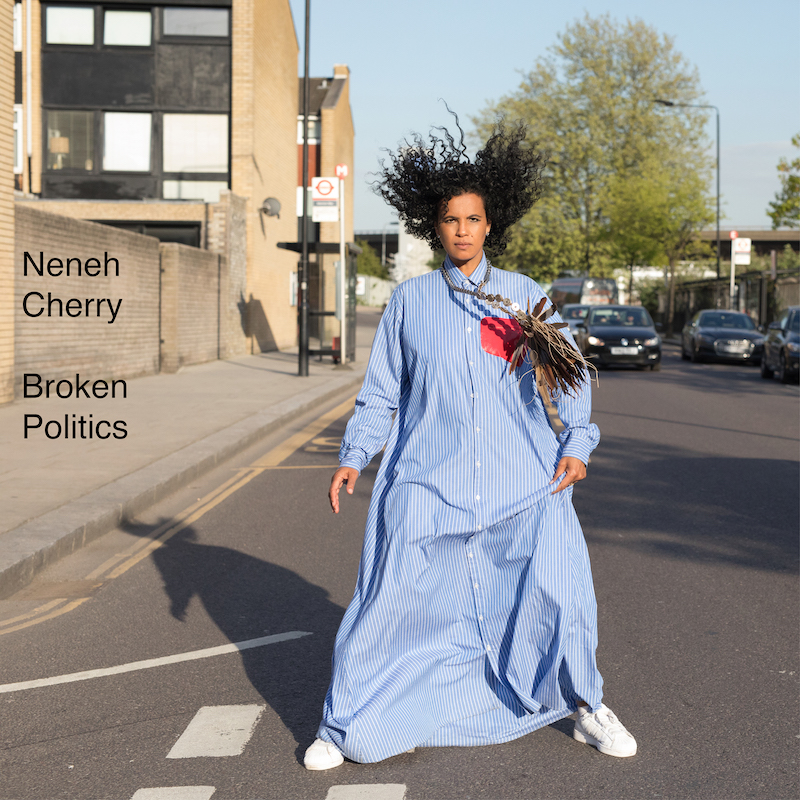 Neneh Cherry recently released a new single, “Kong,” which earned an Essential Track endorsement from Treble. Today, Cherry has announced the full details of a new album, Broken Politics, which is due out October 19 via Smalltown Supersound. The next single from the album is titled “Shot Gun Shack,” which can be heard below. The track addresses gun violence in America, and the album as a whole deals with where the personal and political coincide: “Maybe politics starts in your bedroom, or your house—a form of activism, and a responsibility,” Cherry says in a press release. “The album is about all of those things: feeling broken, disappointed, and sad, but having perseverance. It’s a fight against the extinction of free thought and spirit.”