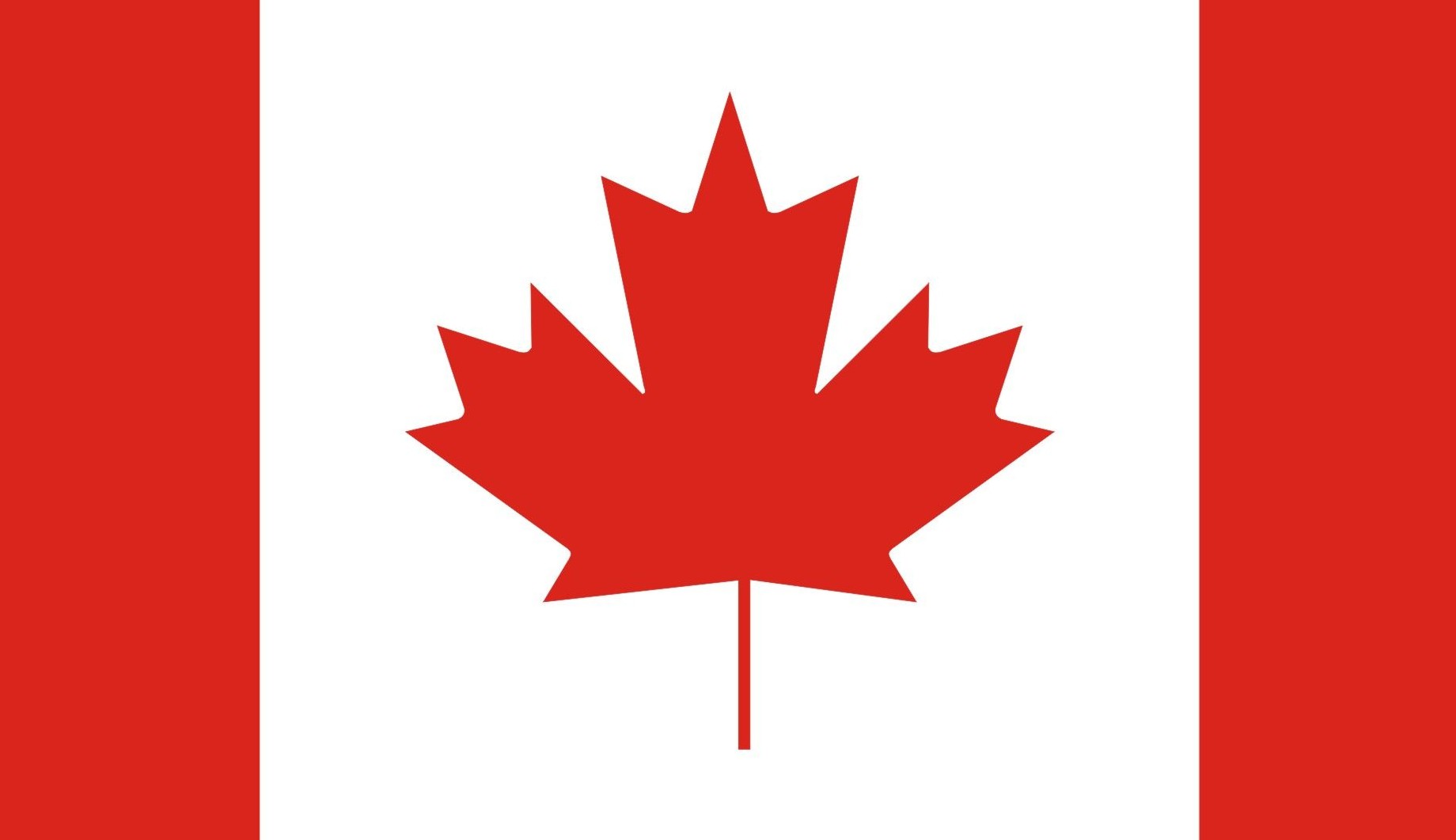 Touring Canada might become a lot more complicated for touring musicians. Per a report from the Calgary Herald, the Canadian government has imposed new rules, which went into effect July 31, that can dramatically increase the cost for outside performers to play live music in the country.

Per the Herald, the new rules require that “any venue with a primary business other than music but which also books bands or performers must now pay an application fee of $275 per musician and those travelling with the band (tour manager, sound person, guitar tech, etc.) when it applies for a Labour Market Opinion, or LMO, to allow those outside workers to perform and work in their establishment.” There is an additional $150 for each musician and crew member’s work permit. And should the application to perform in Canada be rejected, those fees are non-refundable.

Before the new rules, the fee was $150 per band member, with a maximum ceiling of $450. Because of the way the rules are written now, the burden primarily falls to smaller, independent businesses, and large stadium venues are exempt from the tax, despite being more easily capable of recouping their costs.

In response to the new fees imposed by the Canadian government, a Change.org petition has been launched to remove the additional $275-per-person fee. Under Change.org rules, all petitions that receive more than 25,000 signatures get an automatic review, and this petition is currently at 20,715.

A long list of artists and labels, including Sargent House, Red Fang, Olafur Arnalds, Cadence Weapon, Russian Circles, The Sword, Stiff Little Fingers and many others have spoken out against the new fees being imposed.