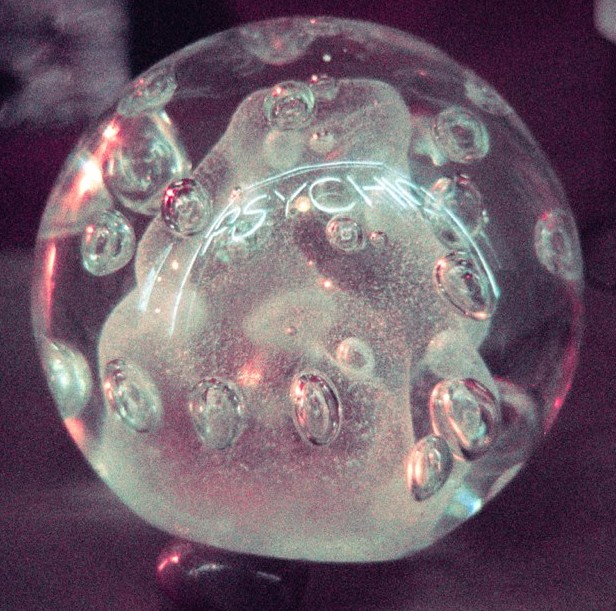 Darkside, the new collaborative project between electronic producer Nicolas Jaar and guitarist Dave Harrington, plan to release their debut album this fall. The new album is titled Psychic, and will be released Oct. 8 via Jaar’s own Other People imprint under license to Matador. In a press release, the album is described as “a ritualistic song cycle, exploring rock’s cosmic outer edges through the immersive, body-moving framework of 21st-century house and techno.”

Sounds trippy and massive. We’re in. Check out the tracklist and epic, opening track “Golden Arrow” below.