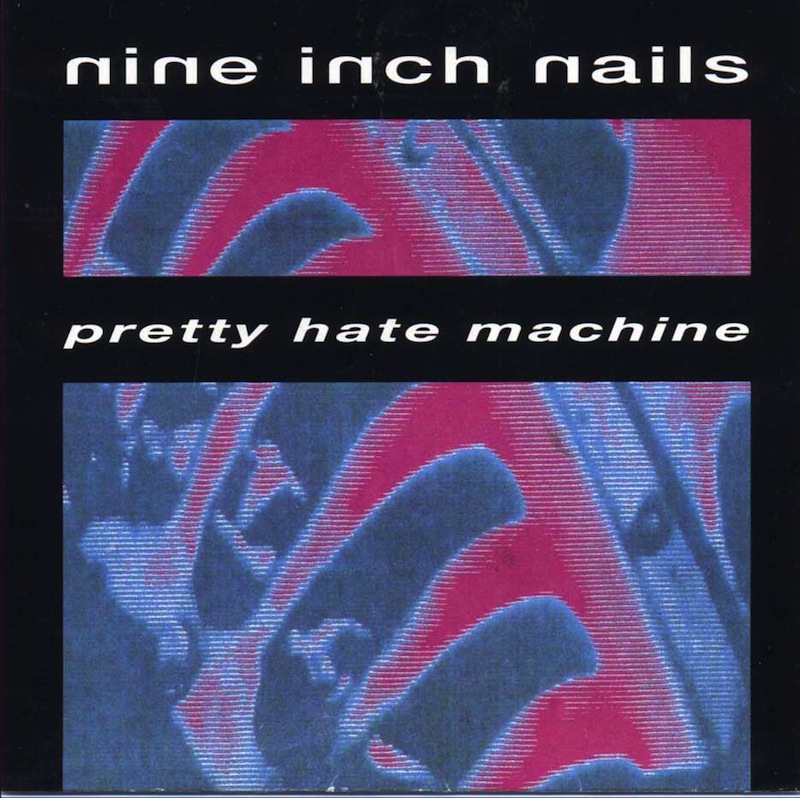 I had a friend in high school that was too smart for his own good. He was consistently given work beyond his peers’ grade level and was finally put in college classes in our second year of high school. Destined to be valedictorian, and most likely given some kind of Will Hunting-like government code cracking position or professorship, he somehow lost touch with all of his friends. We had grown up together, rode our bikes down steep hills and performed other death-defying stunts that captured our youthful imaginations. We played video games together, shared secrets with each other, such as on whom we had crushes and who we secretly hated, and we both shared a love of alternative music. Over time we discovered the Thompson Twins, INXS, Depeche Mode, the Cure and other bands of the time. After he started taking his college level classes, essentially disappearing from our lives, there seemed to be a void. What was even more disturbing was his state after he resurfaced.

During the winter break of 1989, he magically reappeared, but it wasn’t quite him. I don’t quite know how to phrase it elegantly, but it was if his insides were scooped out and we were looking at a robotic version of our friend. He played poker with the old gang and things started to seem like they used to. Succumbing to hunger, we decided to take a road trip to one of our favorite Mexican food joints, the kind only found in San Diego where they serve the best rolled tacos with guacamole and cheese, a food truly fit for gods. My long absent friend nominated himself as the driver and the five of us all piled into a small Honda Accord. He wanted to play a new CD for us; one that he said would blow our minds. That was the first time I had ever heard Nine Inch Nails, and their debut album, Pretty Hate Machine. The album was only a few months old, but as I was soon to discover, it was one that my friend was entirely too intimate with. Midway through the first song, “Head Like a Hole,” something in my friend snapped. He let go of the wheel, started screaming at the top of his lungs (and to this day I don’t remember what it was he was screaming), hitting the driver’s window with his left hand and the roof of the car with his right. I lunged for the wheel to keep us from crashing, while my friend still raged at some unknown assailant, tears streaming down his cheeks. Eventually he regained control of himself, as if nothing had happened, and the evening resumed in a normal fashion, if normal can be described as four friends waiting for another friend to become the Incredible Hulk.

We danced around the subject, never wanting to fully come out and ask what we really wanted to ask, such as “what the hell happened back there?” Eventually, however, the story came out. My friend, in his exposure to college life at too early an age, was exposed to rampant drug use. As either a prank, an experiment, or self-imposed torture, he was strung upside down in a room, given some acid tabs, and left overnight to listen to Pretty Hate Machine on repeat. What he had experienced was supposedly some sort of flashback. I know what you’re thinking. Urban legend. I thought the same, and still doubt all of it to this day, but what I experienced in that Honda Accord on that winter night was more real than I care to remember. It has forever tinged the album in my memory. Trent Reznor’s cathartic `primal scream therapy in words’ style touched a nerve in my friend, just as it would for me at other points in my life (minus the drugs). Anyone who has ever suffered pain, heartbreak, anger, loss, pity or hopelessness can somehow relate to Reznor’s tales of woe. In a way, Pretty Hate Machine is the first blues / industrial hybrid. To be honest, in a way I was jealous of my friend. Up to that point, I had never felt anything as strongly as he had felt at that time, and so Pretty Hate Machine became my vicarious journey into the realm of the intensely emotional, opening doors that had never been opened before, ones that I wasn’t quite sure I wanted open. I can’t say that Trent Reznor wrote an album that changed my life because of my ability to relate, but I can say that the album changed my life because of my inability to relate. It was like nothing I had ever heard before, yet wanted to hear again and again.