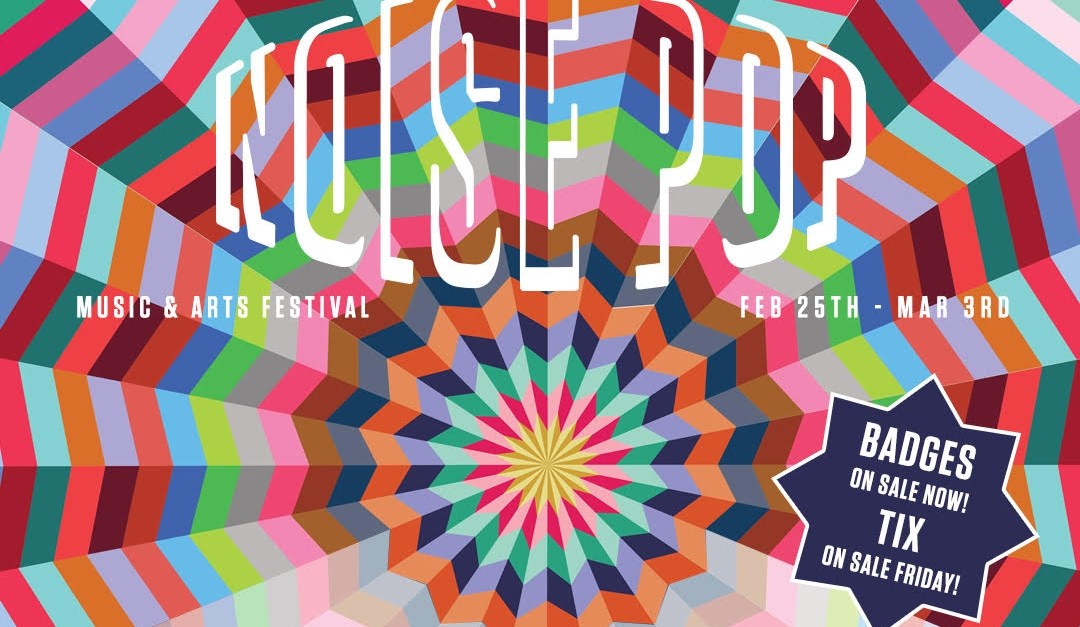 The Noise Pop festival is taking place again in 2019 on February 25 through March 3 at various venues throughout San Francisco, and the first phase of the lineup has been announced. Among the artists topping the list next year are Teenage Fanclub, Beirut, Bob Mould, Jason Lytle of Grandaddy and Baths. Other artists performing at the 2019 festival include Albert Hammond Jr., Helado Negro, My Brightest Diamond, Oh Pep!, Kera, MNDSGN, H.C. McEntire, Caroline Rose and Current Joys. Kamaal Williams, who released his solo debut The Return and formerly played in Yussef Kamaal, will be making his U.S. live debut at the festival.

More information about the festival, including the full lineup and tickets, is available here. More bands will be announced in the months to come.