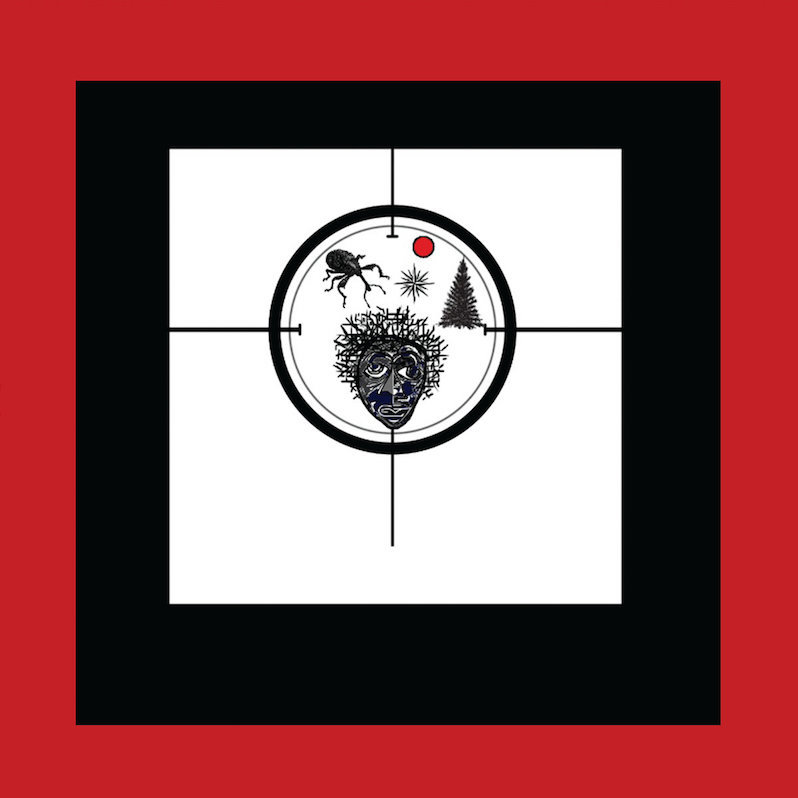 Funkadelic once promised that if you free your mind, your ass will follow. The revolutionary industrial groove of “I Dream of Sodomy” suggests otherwise—that once your body is given the gift of fluid movement, then the radical becomes possible. From its noisy opening moments, “Sodomy” imagines Parliament’s mothership as some kind of post-apocalyptic Mad Max spacecraft, a weird and wobbly delivery system for grooves and the truth. Vocalist Travis, through space-age echo effects, chants visions of warmongers—”I dream of Napoleon…I dream of Andrew Jackson…I dream of artillery“—in what quickly becomes a nightmarish vision of atrocities committed in the name of colonialism. And yet it bumps, it feels good in spite of the visions of violence flashing throughout, finding the sweet spot where George Clinton and Genesis P. Orridge end up on the same dancefloor. As ONO piece together cells of filmstrips of violent episodes of the past, they remind us that history doesn’t always repeat itself but it often needs to give up the funk.

From Red Summer, out May 1 via American Dreams