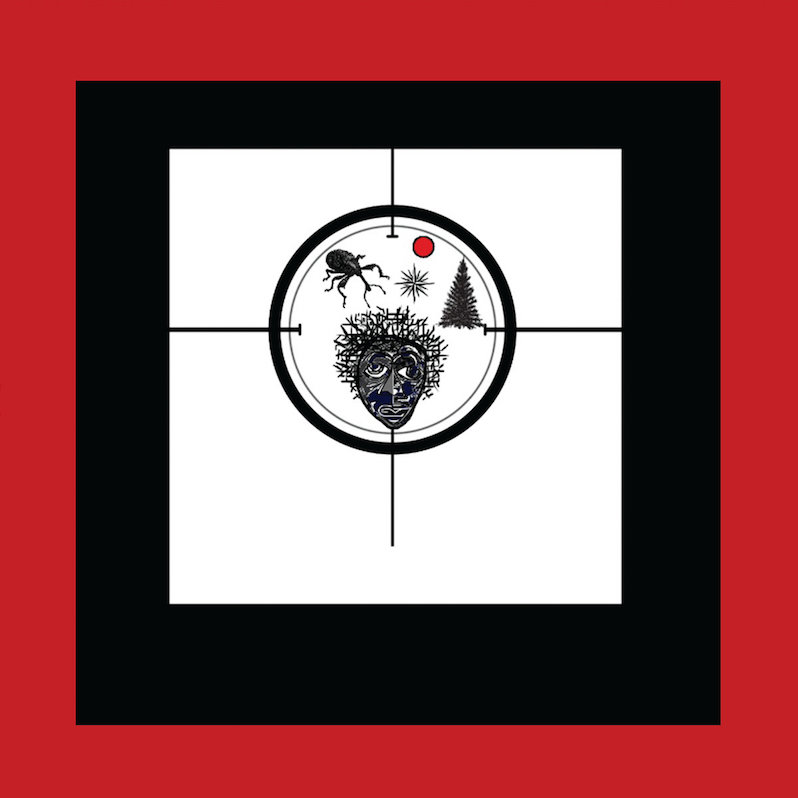 ONO began their career in the ’80s, refracting a no wave aesthetic through the lens of their Chicago hometown, and they’re closing out a decade on a similarly style-imploding mission of obliterating assumptions. The name is short for “Onomatopoeia,” no connection to Yoko other than a shared freedom in dissonance, and their original intent was to create “noise not music.” What they’ve evolved into over 40 years is a kind of surrealist, psychedelic industrial spoken-word gospel—an ipecac for the soul—with an eye toward histories tragedies and injustices, and an ear toward jubilantly fucked-up sounds.

Red Summer—its name taken for the period in 1919 marked by hundreds of murders of black Americans by white supremacists—is a “noise” album in the loosest sense of the word. Driven by vocalist travis’ (first initial left lowercase) shamanistic chants and P Michael Grego’s style- and scene-shifting productions, Red Summer finds ONO navigating through America’s racist past (and present) the best way they know how—by chopping it up with an onslaught of violent sounds, some of them accessible, some of them disorienting, many of them loud, but few of them comfortable. Yet ONO’s noise is not like Prurient’s noise is not like Wolf Eyes’ noise. There’s a method to the chaos, one moment of menace and cacophony transitioning seamlessly into an oddly danceable indictment of the U.S. Government.

As it just so happens, Red Summer has more than its share of groove amid the static and disastrous drug trips. This isn’t a party album by any means, unless your idea of a party involves crumbling buildings and flaming garbage cans, but at this stage of a months-deep pandemic, it’s best to count nothing out. Noise-funk freak-out “I Dream of Sodomy” is twisted Parliament badassery, a deep bassline propelling a highly infectious vehicle for travis’ own examination of his racial background, as well as a recollection of sexual abuse in the U.S. Navy, dropping a dose of poison into the brief taste of sugar. Elsewhere, drone turns to industrial stomp in “Coon,” pedal steel riffs score a narration of the Tuskegee syphillis experiment, while closing track “Sycamore Trees” finds them fully embracing gospel, its eerie and ethereal sound an end-of-the-world incantation through heavy layers of synths and reverb. It feels like salvation after a gauntlet of atrocities, a cleansing of the spirit even as the mind remains tormented.

Provocative though Red Summer might be, it’s noise that serves a higher purpose than merely to assault the listener with sound. Moving from one track to the next, the album plays out like a tour through a carnival haunted house with government agencies and colonists substituted for vampires and mummies. It’s perhaps too intense to be “meditative,” but ONO seek reflection as much as repulsion. If you find yourself pondering the nature of what it means to find yourself dancing to songs about institutionalized racism and rape, well then you’re on the right track. 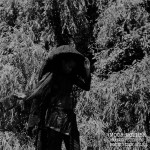 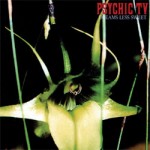 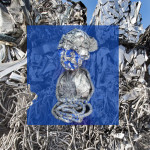