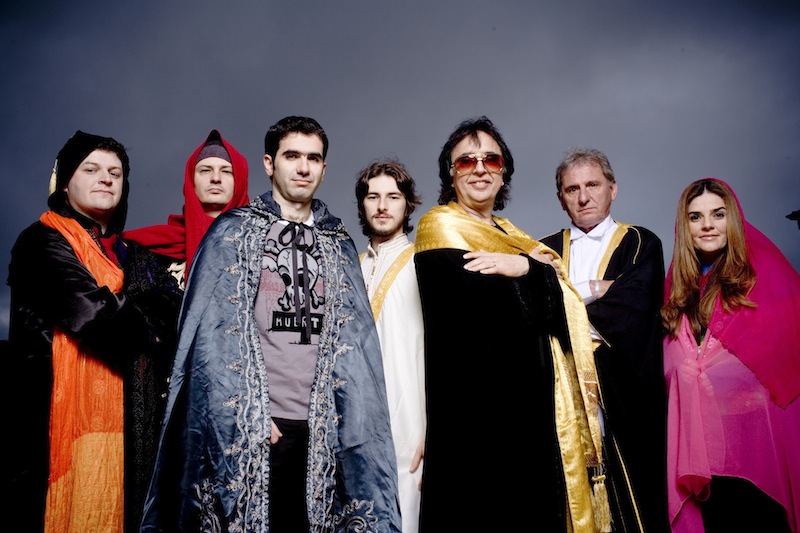 Brazilian tropicalia legends Os Mutantes are returning to the states. This month, the band are making their way through the final leg of a European tour. But in July, they’ll head over to North America, beginning with a show in Mexico City before they head to select dates in the U.S. Take a look at their upcoming tour dates below.

Os Mutantes’ “Panis et Circensis” is featured on our list of the Top 50 Protest Songs.