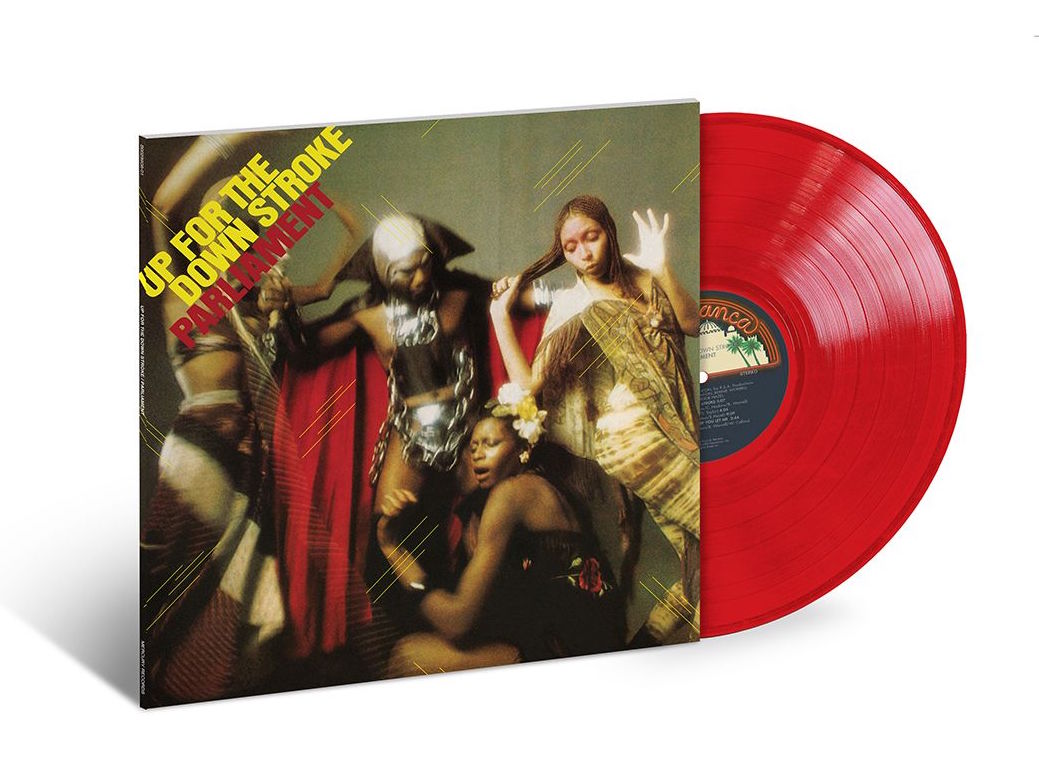 In addition to the reissues, Urban Legends put together a Chocolate City recipes video featuring Roblé Ali and Jerrelle Guy in conversation with Colleen Vincent of Black Food Folks and The James Beard Foundation. Check it out below.

Parliament’s Chocolate City is featured on our list of 10 Essential Washington, D.C. albums.