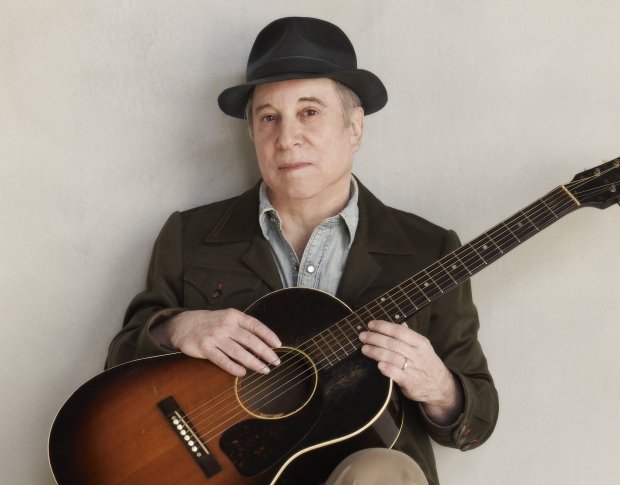 Paul Simon has announced the dates of his final tour. It’s titled “Homeward Bound – The Farewell Tour,” and includes dates in North America and Europe. It kicks off in May with a show in Vancouver. Simon made a statement about retiring from touring, which you can read below.

“I’ve often wondered what it would feel like to reach the point where I’d consider bringing my performing career to a natural end. Now I know: it feels a little unsettling, a touch exhilarating, and something of a relief.

I love making music, my voice is still strong, and my band is a tight, extraordinary group of gifted musicians. I think about music constantly. Sadly, we lost our lead guitarist and my friend of 30 years, Vincent N’guini, who died last December. His loss is not the only reason I’ve decided to stop touring, but it is a contributing factor. Mostly, though, I feel the travel and time away from my wife and family takes a toll that detracts from the joy of playing. I’d like to leave with a big Thank You to the many folks around the world who’ve come out to watch me play over the last 50 years.

After this coming tour, I anticipate doing the occasional performance in a (hopefully) acoustically pristine hall, and to donate those earnings to various philanthropic organizations, particularly those whose objective is to save the planet, ecologically.

Once again, I am very grateful for a fulfilling career and, of course, most of all to the audiences who heard something in my music that touched their hearts.”