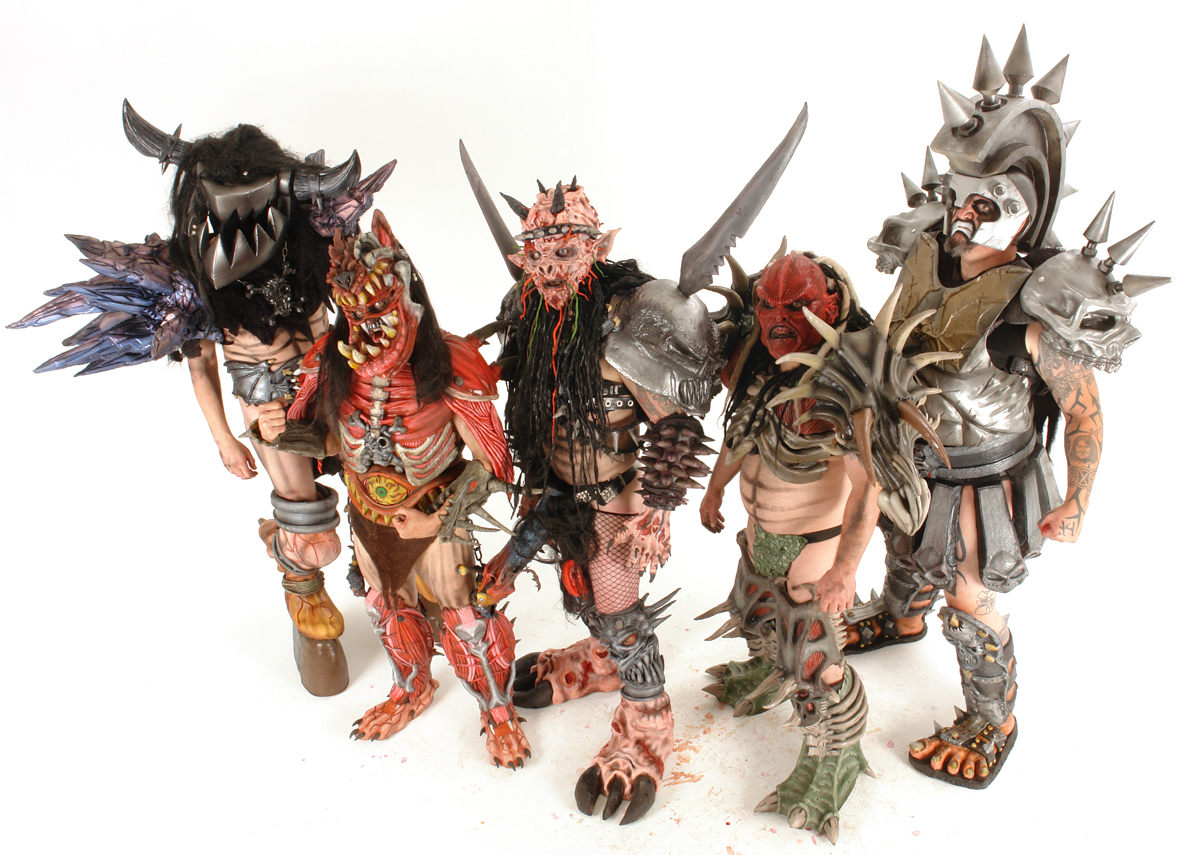 The Super Bowl halftime show is a time-honored tradition of spectacle, grand entertainment, scandal, controversy and frequent pointlessness. But one concerned citizen has had enough of the NFL’s shenanigans, and wants a respectable artist on the halftime stage in 2015: GWAR.

A Change.org petition has been launched to get GWAR to be the halftime entertainment at Super Bowl 2015, and is within striking distance of being addressed. An automatic review happens at 50,000 signatures, and right now it’s well over 40,000.

Why should articles like “Bruno Mars Announced For Super Bowl Halftime Show, Gwar Waits Until Next Year (Again)” (from Screen Junkies) be a joke?

We don’t want another year of sitting around talking through a muted, boring NFL Super Bowl halftime show. We want something different. We want a real spectacle that only GWAR can provide. Doesn’t the NFL want more viewers? Don’t advertisers want more people paying attention? This way everyone wins.

Couldn’t have said it better ourselves. Let your voice be heard if you want to see this happen. (Probably won’t happen.) Also, the URL is awesome: Change.org/GWARBOWL. GWARBOWL!