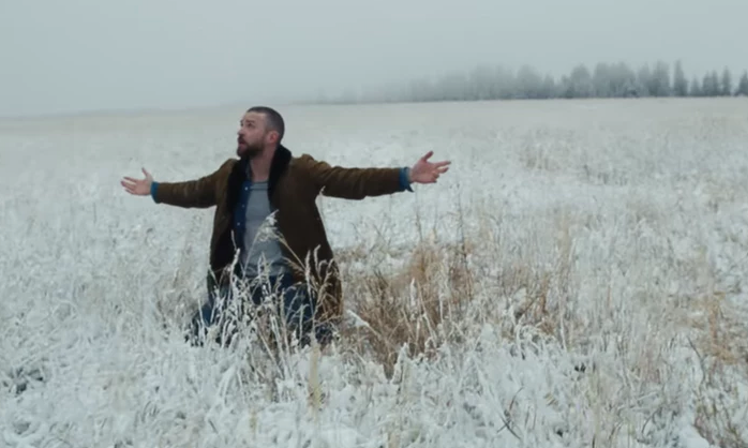 One sees a fair number of tumbleweeds rolling across empty plains when imagining the pop music landscape in winter 2018. Sure, there are major radio hits—that mysterious entity apparently known as The Chainsmokers has songs gaining plenty of radio play and streams, and Drake’s latest is naturally popular (and justly so). But in terms of pop star presence, right now there’s something of a vacuum across the board.

While Woods isn’t as anywhere near terrible as the worst parts of the second 20/20 Experience, and “Say Something” is a fairly excellent single, it illustrates the extent to which Timberlake is musically behind the times in a way he’s never been before. (Even the shit parts of 20/20 Vol. 2 aren’t bad for lack of trying, mostly; they just don’t work.) Woods’ failure is even more remarkable on account of its co-conspirators: This may be the first time the Neptunes haven’t sounded contemporary, let alone futuristic, and the less said about Timbaland’s limited contributions to the album’s production, the better.

What all of this ultimately boils down to is, for one, that the field of pop music is absent a commanding force or sound. And what this really speaks to is the fact that the delineations between genre are only becoming more and more reductive, and thus, decidedly less than useful. (Admittedly, by its very existence, this series perpetuates that, at least to a certain extent.)

In a past edition of this column, I spent plenty of words noting the success of Drake and Future’s crossover efforts, and taking the success and acclaim lavished on the Black Panther soundtrack into account, that musical direction seems like one that could see mainstream and critical appeal. (It’s best exemplified in SZA’s excellent album Ctrl., and if that album is the shape of pop to come…I’m cool with it.)

All in all, what’s clear is that the pop music crown, whatever that may actually symbolize or mean, is open for the taking. At least, until Beyonce decides to do more work, in which case she will more likely than not be rightful queen once again.